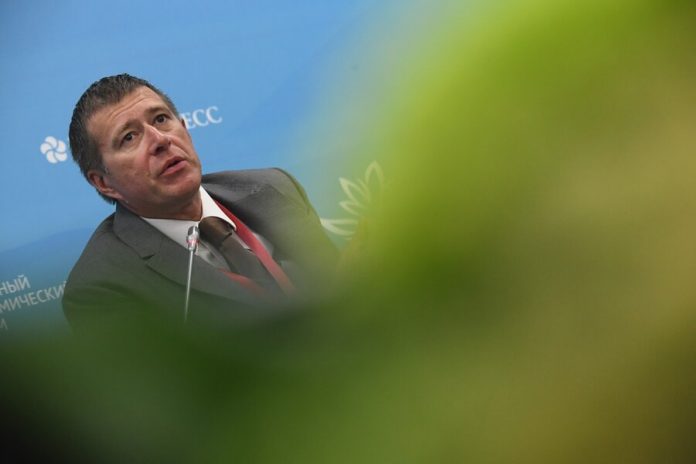 Vladimir Putin has appointed the former head of Ministry of justice Alexander Konovalov, the Plenipotentiary representative of RF President in the constitutional court, the press service of the Kremlin.

the same decree in connection with transition to other work from the post of Plenipotentiary representative released Mikhail Krotov.

Konovalov was appointed Minister of justice of the Russian Federation in may 2008. Since July 2008, he was the special representative of Russian President on interaction with the European Union in the area of freedom, security and justice.

Konovalov is a senior lecturer in the Department of civil law Russian legal Academy of the Ministry of justice. PhD thesis title – “Possession and possessory protection in civil law”. Awarded the medal of Honor.

In January, Konovalov was released from the post of Minister of justice of the Russian Federation after the resignation of the government Dmitry Medvedev. His place was taken by Konstantin Chuichenko.