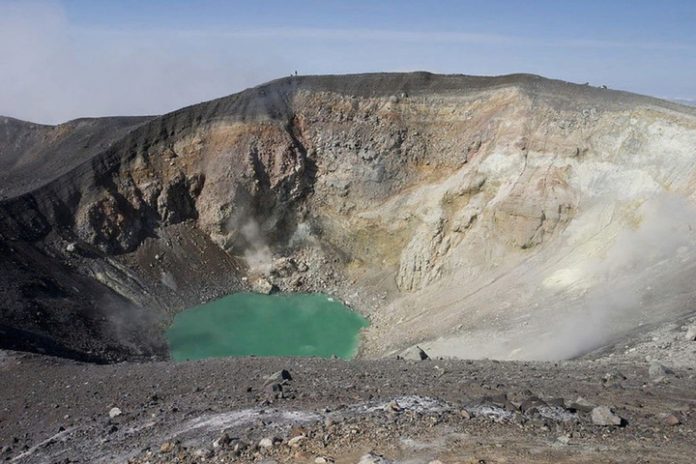 the Volcano Ebeko on Paramushir island in the Northern part of the Kuril Islands made a plume of ash to a height of 1.7 km above sea level, reports the Kamchatka group response to volcanic eruptions.

a Plume of volcanic ash spread to 5 km in a North-easterly direction from the giant. For the volcano has been set to code orange aviation hazard.

In February Ebeko made the release of two pillars of ash to a height of 3.5 km above sea level.