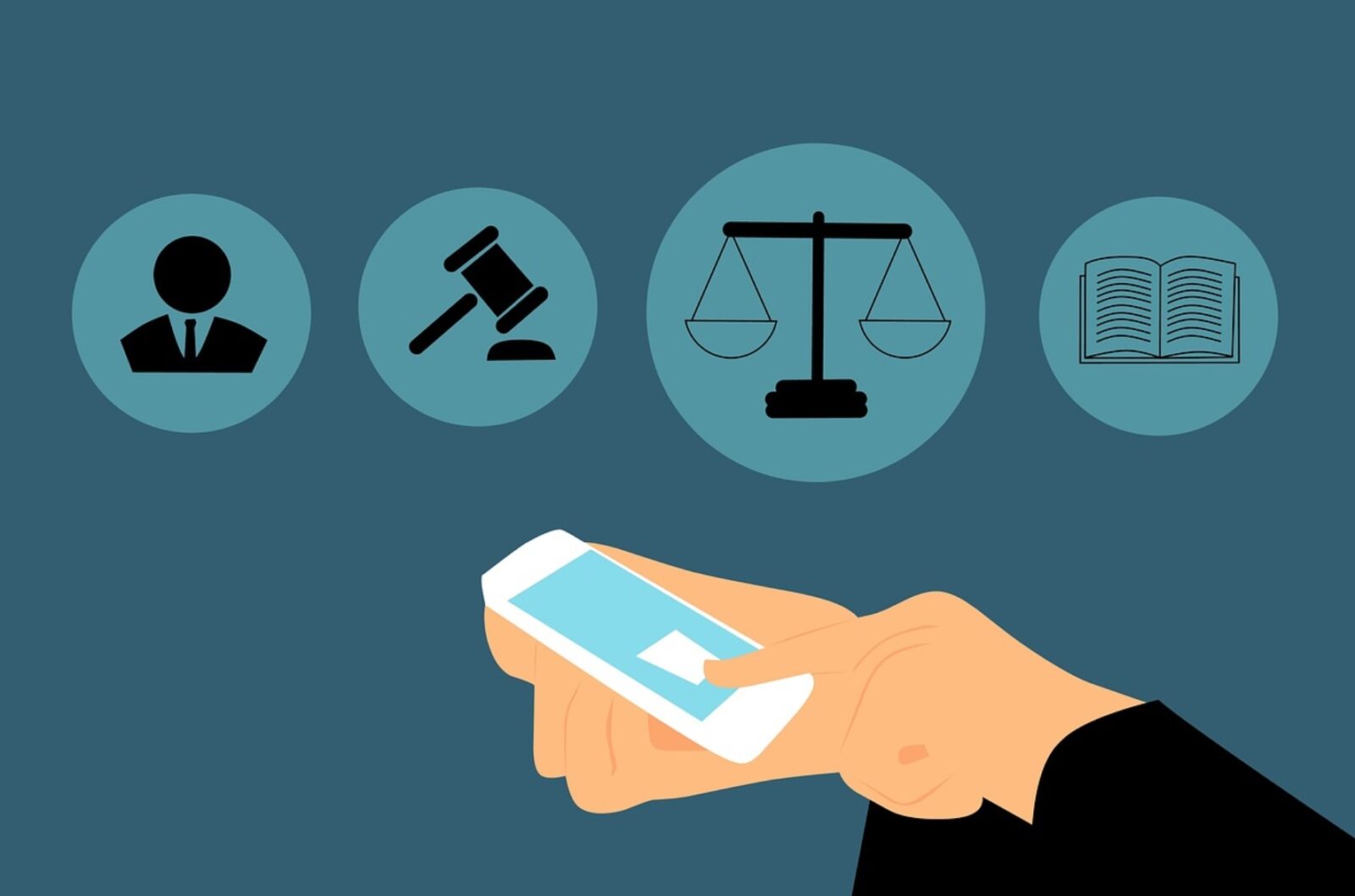 Today, “labor laws” exist to protect workers’ interests and protect them from being persecuted by their employers. Statistics have shown that at least 150,000 American employees are fired unfairly from their jobs in the United States each year. Similarly, business owners are stealing billions from their employees’ paychecks annually. No wonder one-third of our modern-day workers are dissatisfied with their jobs, as estimated by a Gallup survey. However, labor laws prevent these crimes against workers from occurring. Employers must follow certain regulations today since these principles prevent them from mistreating employees. Hence, following these “labor laws” will ensure your organization’s long-term survival.

Fortunately, the Department of Labor (DOL) currently enforces over 180 “labor laws” to protect people from workplace discrimination. These regulations ascertain that employers refrain from mistreating the workforce or refusing them their rights. That’s why we suggest business owners memorize these laws to avoid lawsuits in the future.

Small-sized companies should realize that an average lawsuit will cost them $200,000 and may bankrupt the organization if too many workers jump the bandwagon. So, learning all these “labor laws” will prevent managers from causing the company any trouble.

Let’s have a look at the ten most significant DOL-enforced “labor laws” all employers should commit to this year:

Military veterans have certain benefits nobody can deny them. Therefore, employers should realize the rights of veterans applying for jobs. There are two sets of laws regarding military veterans today, i.e., VEVRAA and USERRA. The Uniformed Services Employment and Reemployment Rights Act (1994) prevents employers from discriminating against ex-service personnel.

Besides this, veterans should know that they have health benefits for diseases acquired during military services. Over the years, navy veterans got exposed to asbestos and developed mesothelioma. But now, they can receive compensation for their sufferings. And employers must let them know how they can learn more about the procedure.

The Americans with Disabilities Act (ADA) strives to ensure that workers aren’t mistreated based on their disabilities. This law applies to your company if you have 15+ people working for you. So, is it enough for owners to avoid discriminating against disabled workers? No, this law also means that managers must offer “reasonable accommodation” to disabled people working in the organization.

That’s why you should install ramps to make the workplace more wheelchair-accessible.

In 1970, the Occupational Safety and Hazard Act was passed, becoming one of the most crucial labor-related laws in the United States. This law requires you to create healthy working conditions in the workplace and avoid exposing your employees to harmful substances.

Meeting OSHA-mandated safety guidelines has become a priority for business owners in the 21st century, especially due to the impact of the coronavirus. Besides, this act has reduced the number of workplace accidents in the USA.

Otherwise known as the Wagner Act (1935), the National Labor Relations Act allowed employees to organize into trade unions and engage in collective activities such as striking. Now, what does it have to do with you, the employer? This act prevented employers from creating “yellow unions,” i.e., unions influenced by the employer.

Even though people tried to repeal this law in the ‘30s, the act persevered and exists even today. So, workers are empowered to unite against discrimination.

The Family Medical Leave Act doesn’t just give workers three months to spend with their newborns. As per this act, employees also qualify for leave if their family members are seriously ill. Business owners supervising a company with 50+ employees should realize that their organization comes directly under the influence of FMLA.

It’s your job to inform employees that they can take unpaid but job-protected days off work under this act. That’s how this law benefits your workers.

Statistics reveal that 82% of women continue going to work for eight months after getting pregnant. However, some laws protect pregnant individuals and prevent employees from firing them just for being pregnant.

For instance, the Pregnancy Discrimination Act (PDA) of 1978 ensures that pregnant individuals don’t face discrimination when applying for a job. That’s why employers today can’t deny giving work to someone because of pregnancy-related issues. It’s imperative to understand this law and its implications.

In the ‘30s, people created the Fair Labor Standards Act to address the deplorable working conditions in American workplaces. Today, this act has undergone several amendments and handles several other problems.

It deals with minimum wage, overtime hours, child-labor standards, and how many hours per week people can work for you. So, study this law properly, understand how it empowers your employees, and follow it to avoid any problems.

Interestingly, the Age Discrimination in Employment Act (1967) prevents managers from mistreating employees over forty. For instance, you can’t refuse to refer a person to a job based on age.

Similarly, unions can’t refuse to accept workers aged 40+ since it is discrimination. This law has successfully protected the rights of older adults and saved them from workplace discrimination. So, the next time you wish to say, “you’re too old for that, pal,” think before uttering these words.

We’re all familiar with the historic Civil Rights Act of 1964, which abolished segregation. It prevents a business owner from discriminating against someone based on race, color, or ethnicity. More importantly, this act led to other anti-racism and anti-discrimination laws that have made workplaces in the USA more inclusive and diverse.

We expect business managers to respect, understand, and implement a law like this. These laws make workers feel safer and more productive in the office.

Do you wish to speak up against unhealthy working conditions in your organization? Employees are often afraid to indicate these matters because they don’t wish to get sacked by vengeful employers. However, the Whistleblower Protection Program protects them from termination after voicing concerns about workplace violations.

This OSHA-mandated regulation lets them speak up comfortably and stop fearing their managers. So, we suggest employers remember this program and think before firing workers, demoting them, or mistreating them in any manner deemed retaliatory.

We’ve established that several “labor laws” in the United States of America protect workers from being mistreated by their employers. So, employers should realize the importance of these regulations and do nothing that goes against the spirit of these principles.

These laws prevent employees from getting discriminated against for being old, disabled, or pregnant. Moreover, these laws ensure that nobody gets abused due to their sex, race, color, or religion. These laws also grant workers the right to protest, organize, get equal salaries, and speak out against workplace injuries or accidents. 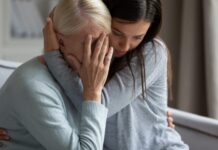 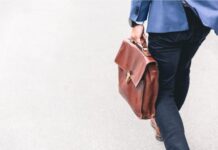