Home Business Life after oil will be a bad dream 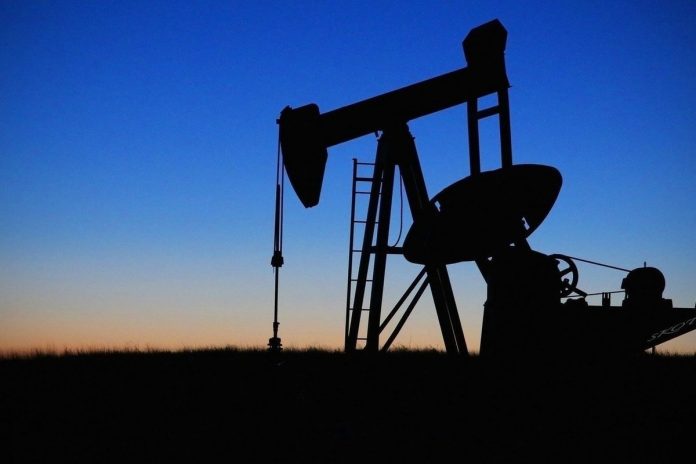 When the rumble started with the cancellation of the transaction OPEC+, heads of oil and budget officials were reassuring, saying that the depreciation of Russia’s oil is not terrible, because we have the notorious airbag in the form of the national welfare Fund and the reserves will last for a few months of low prices of “black gold”. Moreover, the lower limit of fiscal sustainability, various officials called the $40, $30, $25. What presumptuous optimism! Now a barrel costs $15, and it’s just a puff for a country that used to sell oil at $60-65.

One of the encouraging statements made by the President himself. He assured that the Russian economy will feel good about themselves, even if oil falls to $40 per barrel. But the US economy, Putin said, will not be good. Because it is, America, oil is produced the “old way”, fracturings, and we have high-tech. But if we are ahead of the rest, why is falling into the abyss of the ruble, not the dollar? Why in the US, reduce taxes, and in Russia increase? Why Russian gas is more expensive here than in America?

Before the President, Prime Minister and Ministers proudly announced at every opportunity that Russia no longer sits on the oil needle, and praised the growth of non-oil exports. It turns out that oil was expensive, and other production generates income budget. Just the economic Renaissance of some sort! And that is wealthy (according to them) in the country raise the retirement age, raise VAT, tax, self-employed… by the Way, about taxes. After the presidential elections, stands with all the Russians promised not to touch the tax system so that businesses understand the rules of the game, and investors sent money in a predictable and understandable economy. I do not know which investor will come to Russia after the introduction of a new tax on interest on shares and deposits.

All clear: the promises of the state is simply hot air. This verbal intervention in volatile, that is fickle “market” people’s peace. Promises of plugging the holes of disappointment in the public consciousness.

And here is a recent illustration: in the period when the economy is paralysed by the epidemic, the government has decided to extend the tax on self-employed throughout the country. Than not the perfect moment? After the quarantine, a lot of people will lose their jobs and will be interrupted by casual earnings, that is, will be… self-employed.

All the anti-crisis actions of the authorities, failure to help people with direct payments, raising taxes under the guise of coronavirus show that with the low price of oil our economy is not good. It is much worse than in 1999, when oil cost $13. Let me remind you, the dollar then was 24 rubles, is now under 80. This means that life is now at least 3 times more expensive. How reminiscent of the table of Rosstat, twenty years ago, bread cost 6 rubles, flour — 8 rubles, chicken — 40 roubles, vodka — 65 rubles.

perhaps the authorities will soon uncover the reserve Fund, because the “blacker” day it is hard to imagine. But the reserves are quickly depleting without the infusion of petrodollars. And then — to the fortuneteller do not go! — the Russians will offer to save themselves. And to help the government to pay someone’s pension, unemployment benefits, increased matkapital also have us. I do not doubt that a new crisis (probably the heaviest since the beginning of the century) will be accompanied by new promises, and then shamelessly violating them. “The Russian authorities should keep his people in a constant state of amazement”, said 150 years ago, Mikhail Saltykov-Shchedrin. Still you wonder: why not come up with, that we live worse.