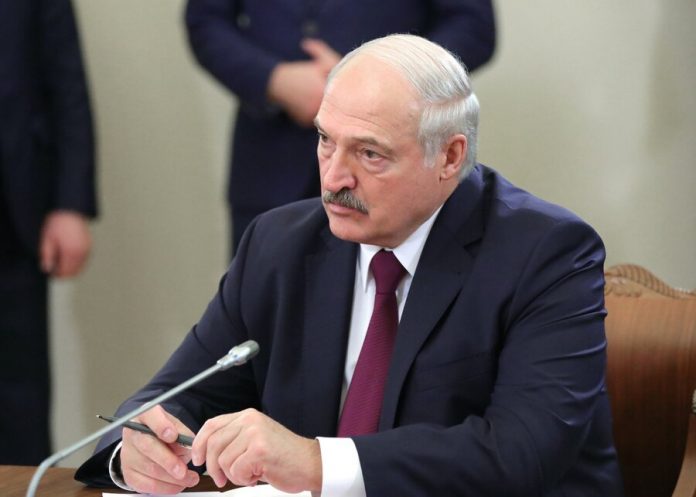 Alexander Lukashenko has declared readiness to buy oil from Russia at world prices. About it reports Agency “BelTA”.

“If you can’t in the Eurasian Union duty-free deliveries of oil, we sell at world prices,” – said Lukashenko.

According to him, Moscow rejects such suggestions and insists on substantial additional premiums to the companies that supply oil to the Republic.

“And you, Hungary, Poland, the West deliver? Without a prize. So how can the elder brother to treat the closest people?” – said Lukashenko.

the Head of Belarus also accused Moscow of deception with the price of gas, Recalling the story with the purchase of “Beltransgaz”. Then, according to him, the Russian side has promised Belarus domestic prices, however, this promise was never executed, said Lukashenko.

on January 9 this year, President of Belarus Alexander Lukashenko said that between his country and Russia have not reached agreement on oil supplies. The head of Belarus said that the Russian partners propose too high prices.

At the beginning of year it became known that the Russian suppliers had stopped the flow of oil to refineries in Belarus. At the same time from January 1, the country extended the contract for gas supplies.