Home Music It is Expected That You Will Hear the Name of This Artist... 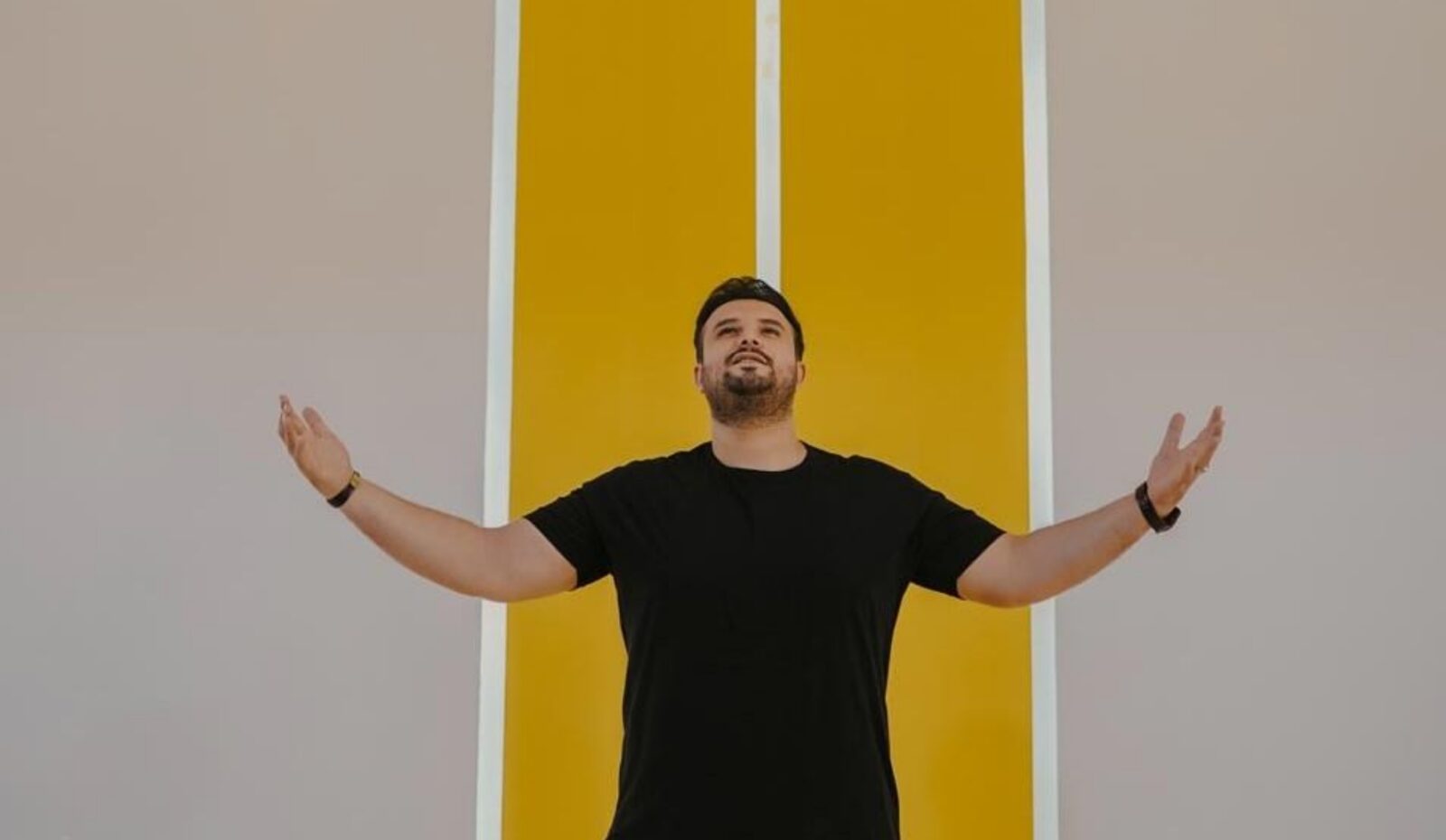 Today we want to talk about an artist who has become a trend in the Iranian music market. Mahoor Bagheri is a name that is currently being repeated on social networks, including Instagram.

Recently, a single called “Miram” by the famous singer of these days of Iranian music, Mahoor Bagheri, has become so trending on social media that we want to review it in this article.

About his Collaboration with a Turkish TV show called “Sadakatsiz”.

Mahoor Bagheri, a singer from Tehran, who started her official career less than one year ago, has made her name popular on social media with the single “Miram”, which is also the title of the “Sadakatsiz” series.

Sadakatsiz is a Turkish psychological thriller television series produced by Med Yapım. It is an adaptation of the British television series Doctor Foster, starring Cansu Dere, Caner Cindoruk, and Melis Sezen. The first episode was aired on 7 October 2020 and was directed by Neslihan Yeşilyurt. 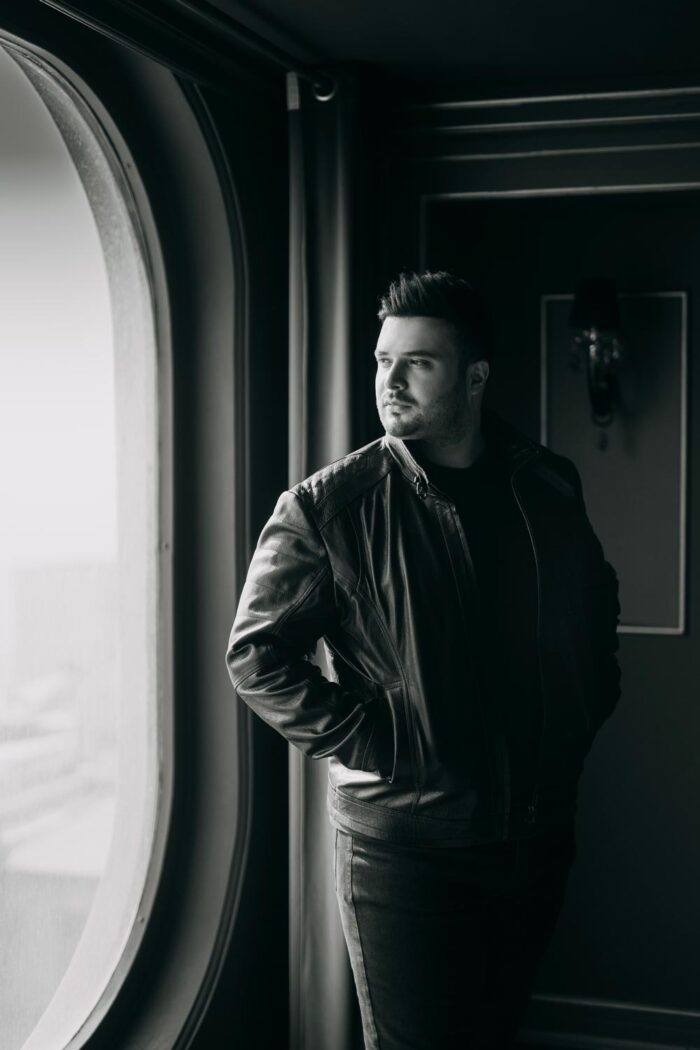 Mahoor Bagheri is an artist born in Tehran who started his career by learning the guitar and flamenco style in childhood. After several years of learning and teaching, he decided to leave music and enter his field of study, chemistry. He achieved high academic degrees in the field of chemistry. He changed Iran’s chemical industry and produced a series of raw materials previously imported into the country. During these scientific activities, he started teaching at the university and passed on his knowledge to future generations. After success in his studies and job and 15 years away from music, he decided to start music again.

Thinking back to music

As a child, at 13, he saw a guitar in his friend’s house and was eager to learn it. Entered the training classes. And before the end of high school, he joined a band of people his age. But he left the Band because of the university and his studies. He entered the university to focus all his attention on science.

But the beginning of his comeback happened when he saw his old friend in guitar lessons, who is now a composer and arranger.

After releasing several tracks, he received an offer for the title of “The Last Summer” series. With the publication of this series, the following request immediately reached him, and he sang the song “Miram” for this project.

The beginning of the professional path

He started his career entering the market with songs like “Keshvar Goshaei” and “Yalda”. Yalda is the name of an ancient night in Iranian culture. Singing this song for the Yalda night that people celebrated that night made his name reach the ears of many music audiences at the very beginning of his career. 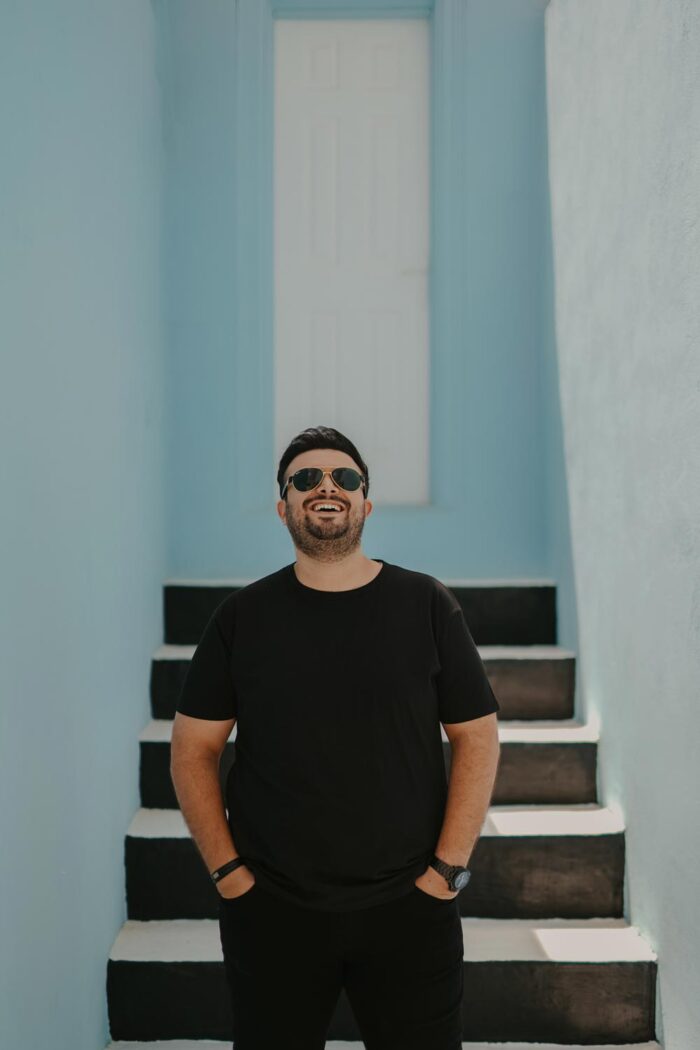 How did the “Iran Mojavez” company help Him in this way?

Mahoor Bagheri needed a professional music publisher and company to start his career. Since the beginning of his career, Mahoor Bagheri has been working with Iran Mojavez, one of the most active music publishers in Iran. When you see his growth in this short time, you will realize the significant impact of the record label on the artists’ activities.

Iran Mojavez, who has a history of cooperation with more than 500 artists, has a very high experience in the music market sector. Mahoor Bagheri has used the experience of this company in the best way, and her growing trend proves this.

Limak Records, an Italian record label operating under Iran Mojavez Company, has professionally brought about 400 Iranian artists worldwide. This record label was one of the first that started playing the works of independent artists in this country and started working with Iran Mojavez from the very beginning.

The effect of “Farzam Tavassoli”, the CEO of Iran Mojavez, consultations on the growing process of Mahoor Bagheri

Farzam Tavassoli, CEO of Iran Mojavez, after experiencing many collaborations, has introduced many artists to the right and professional path in the music market. He, who studied music academically and has a master’s degree in management from one of Iran’s prestigious universities, has been able to use his learning to improve the situation of the music market. 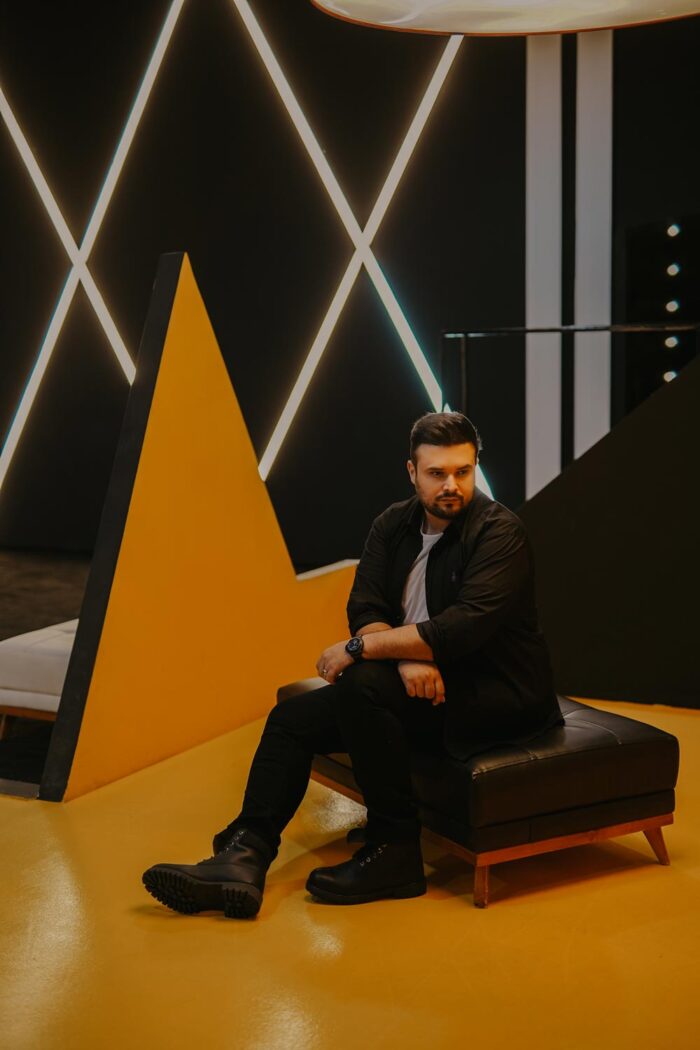 As we said earlier, Mahoor Bagheri’s single “Miram” trended on Instagram recently and has been viewed more than 10 million times. That shows that all the artistic and marketing elements in this project have been done the best way that many pages use this music for their publishing content.

After the recent media events about Mahoor Bagheri, he started thinking about more activities. There is news that he has an album under construction and is in the final stages of recording the album. Arrangements have been made to perform a concert in Iran and Turkey. His goal will be to perform in other countries as well.

Considering the large number of contacts Mahoor Baghei has on social media in Turkey, he is expected to have a significant and challenging performance ahead of him. He must perform his first performance outside his own country in the best possible way to give.

According to the news I have received, his next performance will be after the release of the new album. And it remains to be seen whether he will continue his upward trend.

With the research and investigation that we were aware of the growing trend, we realized that apart from his art, the existence of a strong team behind the scenes of his activities will make him not repeat the mistakes of people who fail in this path. And many things you need in this era to be successful should not be done by the artist because it takes his focus away from the art. 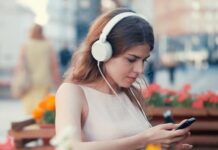