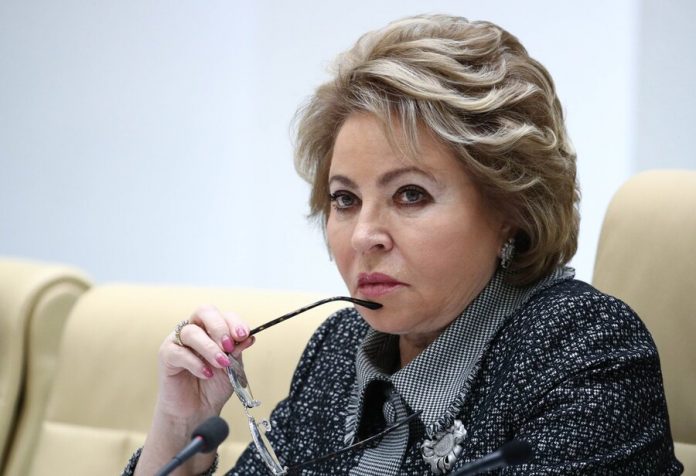 Chairman of the upper house of Parliament Valentina Matvienko supported the proposal of the lifelong appointment of senators. About it reports Agency “Moscow”.

the Politician explained that the proposal has been discussed since 2014. According to her, the consolidation of this position will allow you to pay tribute to people who have made great contributions to the country’s development.

“Their experience, their wisdom, respect for them in the country – it will only add credibility to the Federation Council and will make it possible for unique people to continue to work. We previously discussed this issue in the Committee on rules, and we believe that it would support”, – said Matvienko.

Earlier, state Duma Deputy and co-chair of the working group on preparation of amendments to the Constitution of the Russian Federation Pavel Krasheninnikov said that the presidents of Russia after addition of the authority will be able to get lifetime status senators. The Federation Council will be able to enter the presidency after the end of his term, and after the early resignation.