Home Crime Media: fraudsters have started to demand from pensioners bribes “for violation of... 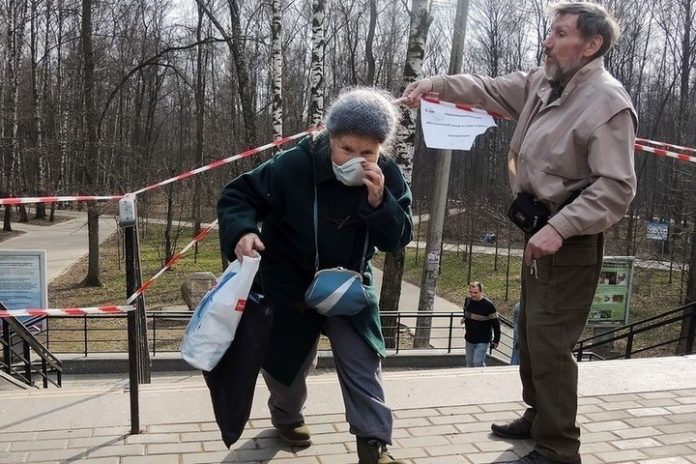 according to “360”, citing a source in law enforcement bodies, in the Ostankino district of the young people in the form of guards charged out on the street the pensioner to pay them for silence. Otherwise, they threatened to call the police. The woman had no money and she called the relatives.

it is Reported that a statement to the police said the victim’s daughter. She said that from criminals pensioner saved her son: he suggested “guards” to negotiate and gave them a thousand rubles, and then took his mother to the car.

the Police began a search for the attackers.

also Read: “Muscovites have explained why they refuse isolation”