Home Breaking Mishustin has fired the Deputy head of the Ministry of health Elena... 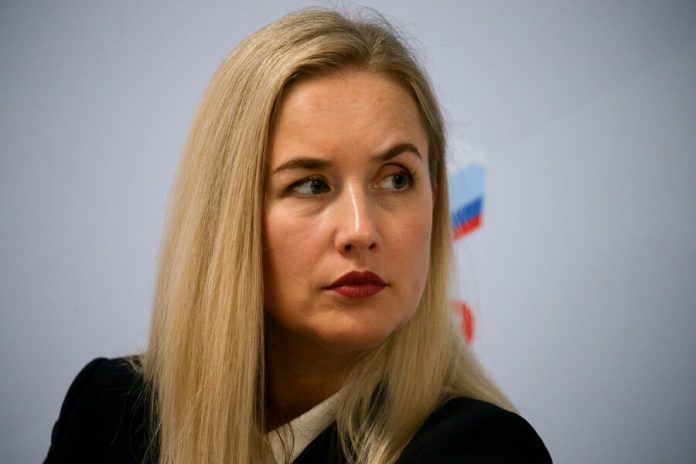 the Prime Minister of Russia Mikhail Mishustin was released from the post of Deputy head of the Ministry Elena Boyko at her own request. It is reported by RT.

Boyko became the Deputy Minister of health in 2018. Previously, she headed the Department of information technologies and communication, Ministry of health.

the Ministry Boyko was in charge of the project of the Unified state information system in healthcare. She also was responsible for the digitalization of medicine in the framework of the national project “Health”.

Earlier, Mikhail Mishustin appointed Veronika Skvortsova head of the Federal medico-biological Agency. The new Minister of health was appointed Mikhail Murashko, head of the before a healthcare.

co-Chairman of the Central headquarters of the popular front and President of the National medical chamber Leonid Roshal Murashko wished success in his new position, but admitted that he is not jealous of him.