Home Business Mishustin has proposed to introduce a moratorium on the blocking of the... 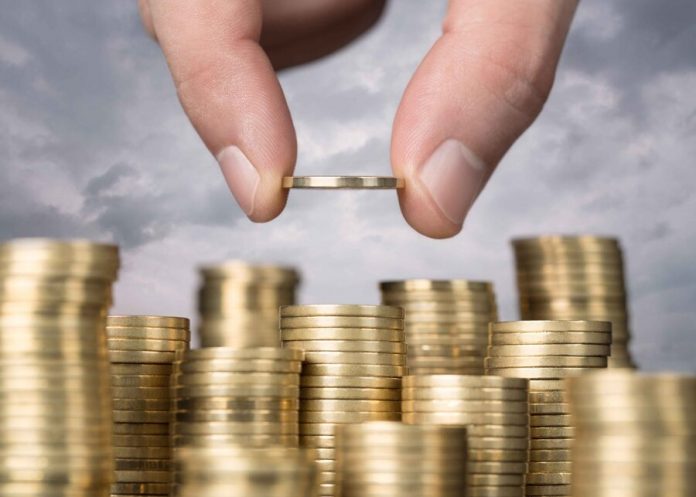 the Russian government has proposed to introduce a moratorium on the blocking of the accounts of small and medium business. With such statement at a meeting of the Cabinet of Ministers with the President of the Russian Federation was made by the Prime Minister Mikhail Mishustin.

“We propose to introduce a moratorium on the payment of the several fines and a temporary ban on the blocking of the accounts of SMEs and individual entrepreneurs on individual basis”, – quotes RIA Novosti his words.

Earlier in Moscow adopted a resolution on measures to support the city’s business. In particular, it was reported that the organization has suspended its activities in connection with the operation of high alert, free from rent.

So, the owners will not have to pay for the use of the premises from the first day of the month, when the organization ceased to function until the last day of the month in which the company will resume. The rent would not be charged in any case before July 1, 2022.