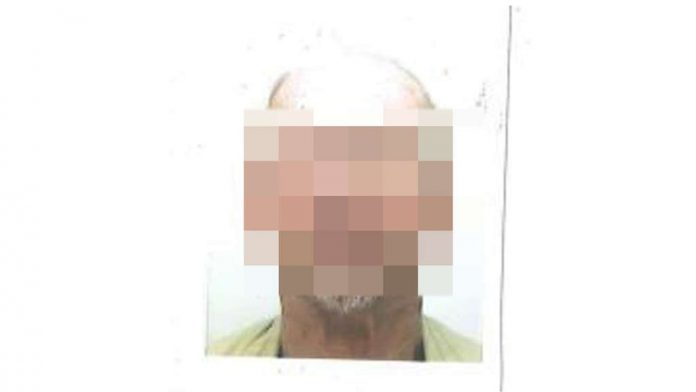 Update 1. July, 9.56 PM: The missing 75-Year-old was found dead in the Ostallgäu. For details about the tragic case wants to be made known to the police in their press report on Monday noon.

Munich begins way home from the mountain tour, and so on – but never at home – desperate search

Munich/Tirol – On Monday, the 75-year-old Richard M. from Munich went on a mountain tour up to the mountain “Big Schlicke” in Reutte (Austria).

After the hike, he volunteered against 19:00 clock by phone with his wife, and told her that he would now go home. Until today, he came home.

Richard M. is with his Car Opel Crossland, blue, with the flag M-RT 1158 on-the-go. Through the use of a mobile phone was made-the bearing of Munich. This resulted in Füssen as his last known whereabouts.

The previously initiated search measures, according to Richard M. and his Car in Germany as well as Austria, were unsuccessful.

persons who can give relevant information, be asked, with the Munich police headquarters, Commissioner’s office 14, Tel. 089/2910-0, or any other police Department in connection to.

All News and stories from Bavaria read on Merkur.de*.

Marvin K. wanted to meet up with a friend, sent a message via WhatsApp. Since then, lacking any trace of the then 13-year-old boy. The case is particularly mysterious, because many of witnesses want to have seen the boy.