Home Breaking “Naftogaz” has upped the ante for the transit of Russian gas to... 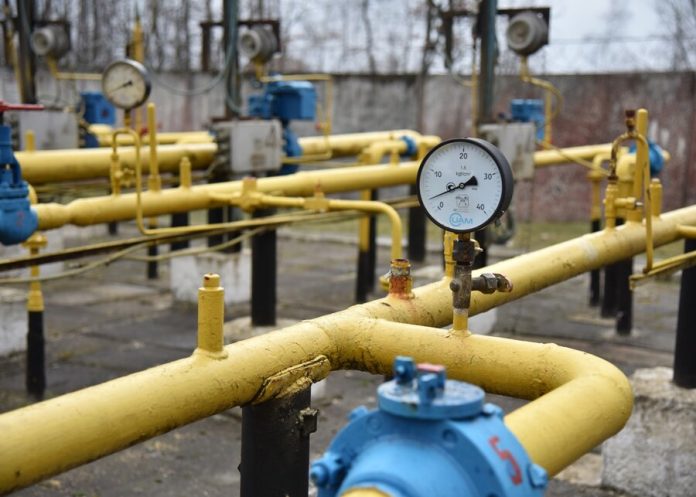 the Tariff for transit of Russian gas through the territory of Ukraine increased. As follows from the draft of the new agreement, Gazprom will be in 2020 to pay “Naftogaz” at least 2 percent more than in the past. RBC reports.

the Final version of the agreement between the two countries was signed in late 2019. According to the source RBC, Gazprom, the conditions listed in the project save. In addition, the total cost of the transit effect taken to document the additional agreement.

According to the draft agreement, the cost of pumping Russian gas to European countries is 31,72 dollars for 1 thousand cubic meters, and taking into account taxes and fees. Thus, during the transit at the level of 225 billion cubic meters in five “Naftogaz” can get the order of 7.13 billion dollars.

the Sides agreed that tariff rate will remain fixed for the entire term of the agreement. It is reported that despite the growth of the final tariff, to decrease the volume of deliveries. If the Russian side decides to build them, Ukraine will receive more money due to the increasing transit of coefficients.

in addition, the current agreement between the two countries defined the procedure for resolving contractual disputes. “Naftogaz” and “Gazprom”, if necessary, will appeal to the international court of arbitration of the International chamber of Commerce in Zurich (Switzerland). At the same time, legally, the contract is governed by Swedish material law.

Previously the Executive Director of the company “Naftogaz of Ukraine” Yuriy Vitrenko said that deliveries of Russian gas to Ukraine for the use of there is impossible, because at the moment, the Russian Federation refused this direction. According to him, the country has to buy gas from European mediators.