Home Crime One person was killed in an accident in New 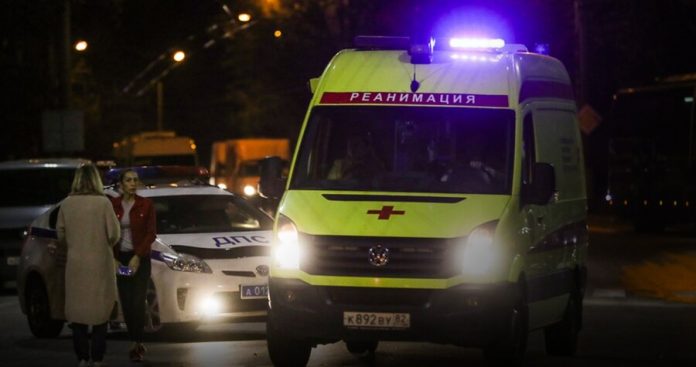 One person was killed in the accident, which happened at the Simferopol highway in the New areas. About it reports Agency “Moscow” with reference to the press service of the Moscow traffic police control.

“On the Simferopol highway the collision occurred trucks and cars, the accident one person died”, – stated in the message.

According to the source Agency in law enforcement bodies, the accident occurred involving a truck and a taxi. The accident killed the driver of the Skoda Octavia, the source added.

Earlier in the South-East of the capital accident involving a motorbike and a lorry. The accident killed the motorcyclist. The accident occurred at the intersection of Lermontov and the October prospectus. According to preliminary data, the driver, driving a motorcycle traveled the obstacle collision, then the collision occurred with a truck.