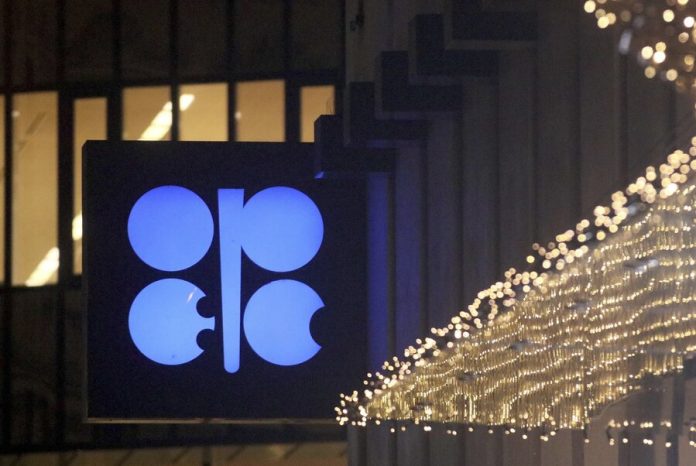 the Ministerial meeting of OPEC+ may be held in late February or early March, reports TASS with reference to the energy Minister of Kazakhstan Nurlan Nogayev.

“Actually, last year it was agreed that the Ministerial meeting will be in early March. To date, adhere to these deadlines,” – said the Minister.

According to him, the meeting can move in February if need be. Nogayev noted that the scheduled time was confirmed by the OPEC Secretary General Mohammed Barkindo.

Earlier, the Russian foreign Minister Sergei Lavrov commented on US plans to impose sanctions against the company “Rosneft” from-for cooperation with Venezuela. He noted that Moscow has already got used to threats from Washington.

the United States imposed sanctions against oil and gas companies of Venezuela”Rosneft” has responded to the accusations of the U.S. purchase of oil from Venezuela