Home Breaking Peskov commented on the idea of compensating providers for access to significant... 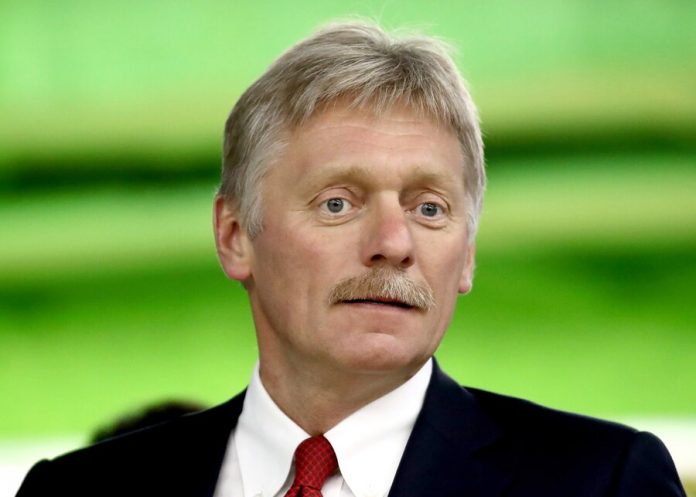 the cost of operators to facilitate free subscribers ‘ access to socially significant sites will be compensated on the basis of the decisions of the government. This was stated press Secretary of the President Dmitry Peskov, reports RIA Novosti.

With the requirement to provide payment for Telecom operators and Internet service providers was organized by the Russian Union of Industrialists and entrepreneurs on communications and it.

a proposal to provide free access to the list of socially important resource was made by the President of Russia Vladimir Putin during his address to the Federal Assembly. The head of state said that the need to address this issue at the level of legislation.

Later it became known that the Russians will provide free access to the portal and websites of Federal and regional authorities. The relevant provision will come into force from March 1, 2023.

In Ministry of communications of the Russian Federation said that a detailed list of socially important Internet resources is still being drawn and urged not to believe the preliminary information.