Home Business Putin signed a package of laws on the protection and promotion of... 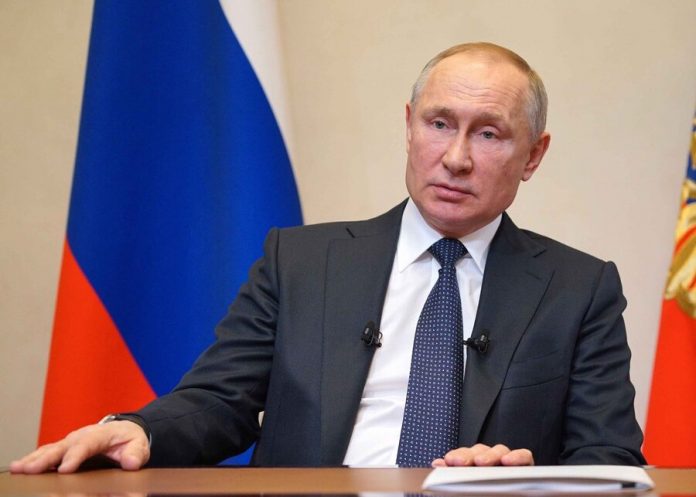 Russian President Vladimir Putin signed a law allowing to conclude with the investors the agreement on the protection and promotion of investments. The document published on the official portal of legal information.

According to the law, investors will receive a refund of the cost of building the infrastructure. Minimum volume of financial investment that allow the conclusion of the agreement should amount to 250 million rubles in the areas of health, education, culture and sport, 500 million roubles in the digital environment, economy and agriculture, 1.5 billion in manufacturing industry, 5 billion rubles – in other regions.

At the same time, the agreement is impossible when investing in areas such as oil and gas, manufacture of tobacco and alcoholic beverages and liquid fuels. The law did not apply to the gambling business, wholesale and retail trade, and construction of administrative-business and shopping centers and homes.

in addition, the law includes the creation of rosinformcenter “Investment”. It will contain information about the agreements. Also with the system can be enclosed in electronic form. In addition, the “Investment” will place the list of measures of state support.

Deputy head of the Ministry of Finance of Russia Andrey Ivanov noted that due to the adoption of this law will be able to attract at least 30 trillion rubles of investments. He noted that every year in Russia will make from 100 to 150 such agreements with a total volumeexpected financial investments in the amount of from 7 to 10 million rubles.

on March 10 in Moscow summed up the results of work Targeted investment programme in 2019. During the reporting period, the capital was built more than 30 objects of social infrastructure at the expense of funds allocated for the program.

More than 10 services presented on i.moscow for the participants of innovative clusterreplica participants on the platform of the Moscow innovation cluster simplified