Home Crime Quarantined because of the coronavirus, a man killed his wife 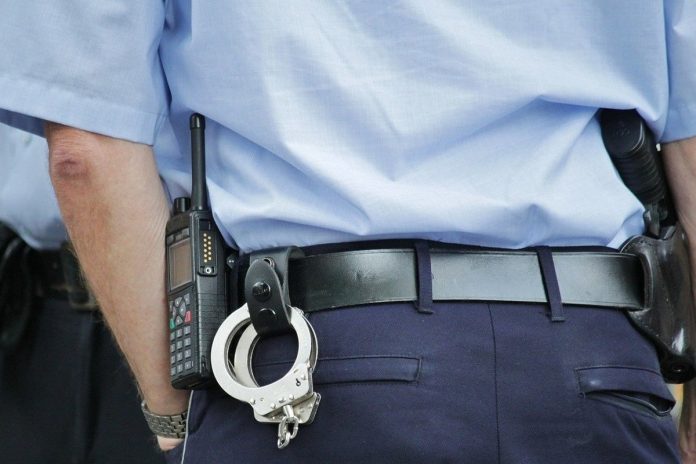 In the UK reported the first murder committed in quarantine. As it turned out, the 69-year-old Anthony Williams dealt with his wife Ruth. She was 67 years old.

the Daily Mail reports that the tragedy happened in South Wales in their semi-detached house. About the motives of the murder and method not reported.

it is Known that the woman was found lying on the floor of the home. It was urgently taken to the hospital, but in the end she was declared dead.

Neighbors say that the couple lived together for many years and don’t understand how Anthony could do such a thing. They had children and grandchildren.