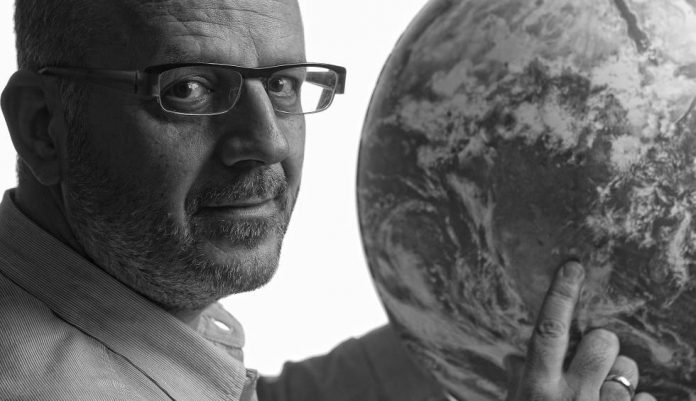 The journalist of THE COUNTRY, Ramon Besa (Perafita, Barcelona, 1958) has been awarded with the National Prize of Communication in newspapers, created in 1999 and granted by the Generalitat de Catalunya. The prize will be awarded next November 13 in a ceremony to be chaired by the president, Quim Torra. So it has been announced this Tuesday at the Palau of the Generalitat after the weekly meeting of the Government.

The jury has recognized Ramon Besa “for his long and prolific professional career in a variety of media”. “Sports journalist different, with record assignments that go far beyond, has become a reference in the office for his independent, critical and thoughtful and will be put at the service of the reader. Account with various prizes and awards such as the Premi Ciutat de Barcelona de, Premi Quim Regàs de and the International Prize of journalism Manuel Vázquez Montalbán”. The past month of June, the University of Vic what is invested doctor honoris causa.

Ramon Besa, doctor ‘honoris causa’ of the University of Vic Reads all the articles from ramon Besa in The Country, Ramon Besa, from teacher to doctor

Kisses, with a degree in Journalism and head of the sports section of the drafting of THE COUNTRY in Catalonia, also collaborates in Radio Barcelona and Catalunya Ràdio and is a professor of Journalism at the Ramon Llull University and of the Master of Journalism BCNY attached to the University of Barcelona. Previously, he was sports editor of the Avui newspaper, and editor-founder of El 9 Nou.

The program L’altra ràdio, of Radio 4 and directed by Cinto Niqui Espinosa; the TV series-3, Merlí of the producer on the Veranda; the journal Crític;the Group Segre and the marketing director of Damm, Jaume Alemany in the category of Advertising, are some of the distinguished Awards National Communication 2019. The jury has awarded an honorable mention to the journalist Tomàs Alcoverro for his long career as a correspondent for la Vanguardia in The Middle East, and to the production company Mediapro in recognition of his “leadership in the sector auidovisual european”.