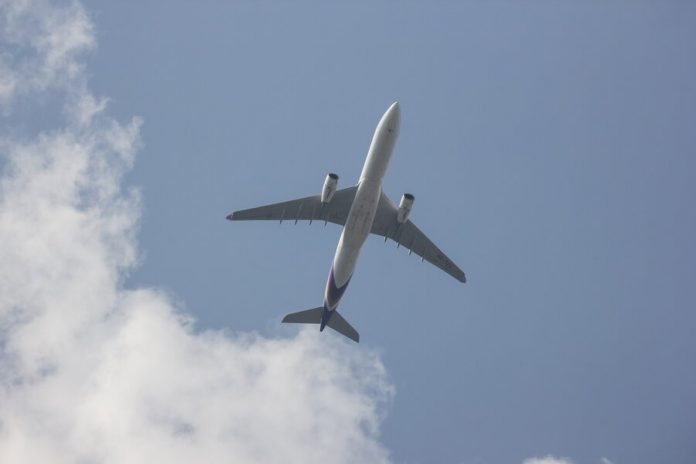 the Russian airlines can fly to China in a Charter mode since February 1, 2022. About it reports a press-service of the Ministry of transport of the Russian Federation.

This decision was adopted at a meeting of the Operational headquarters for the prevention of importation of coronavirus in Russia under the leadership of the head of the Ministry of transport Eugene Dietrich.

It may lead to a change of flight numbers, to influence the date and time of departure. Details of all such cases will be posted on the websites of the carrier.

To monitor the situation related to transportation to and from China also set up operational headquarters, the Federal air transport Agency. It was headed by the head of the Agency Alexander Neradko.

Earlier, Deputy Prime Minister Tatyana Golikova announced the government decision to close all flights of the airlines in China, except for flights of “Aeroflot” in Beijing, Shanghai, Guangzhou and Hong Kong. Four Chinese airlines will continue flights to Moscow.

the restrictions on air traffic between Russia and China and the evacuation of Russians from Wuhan will not affect the planned export of Russian citizens from the Chinese island of Hainan. According to the Executive Director of the Association of tour operators of Russia (ATOR) Maya Lomidze, the only limits are regular flights from mainland China.

the Ministry of health of the Russian Federation has developed a checklist with information about what you need to know about the coronavirus.

Photos: the Ministry of health of the Russian Federation

the first Two cases of mers identified in Russia