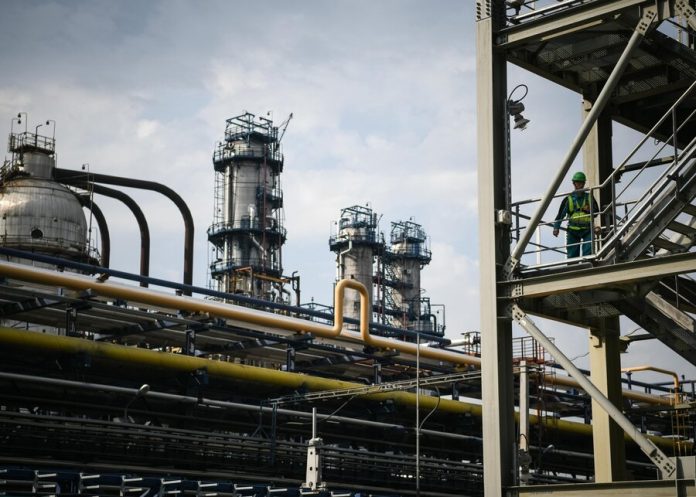 Earlier it was reported that the US sanctions against Iran and Venezuela helped Russia increase in physical expression oil export in 2019. From January to November 2019, the export of crude oil increased by 3.8% in physical terms.

oil Exports to Turkey in real terms during the first 11 months of 2019 increased compared to the same period of 2018 to 4.5 times. During this same time, oil supplies from Russia to the United States grew three times after the introduction of us sanctions against Venezuela. In value terms exports increased from 0.74 to $ 1.95 billion.

According to the Bank of Russia in total Russian crude oil exports in 2019 decreased by 5.9% to 121.6 billion dollars, the share of exports to the United States and Turkey account for only 5%.