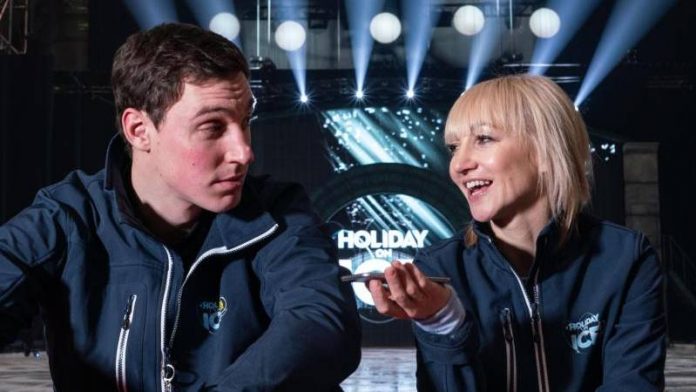 The pair-Olympic Champions Aljona Savchenko and Bruno Massot have not made a decision about a Comeback and a possible continuation of the career up to the winter of 2023 in Beijing.

“We want to finish the Holiday on Ice and other Shows until the end of February,” said the Ukraine-born singer of the German press Agency. “After the Games in Pyeongchang, we have not had the time to think things over. We want to enjoy it all for now. We’ll see.”

After the Olympic Gold and the “century of freestyle” in Pyeongchang, the Duo had announced a break from competition and the waiver of the on (today) Wednesday, beginning the European Championships in Minsk, as well as the world Championships in March in Saitama, Japan. On the question of how likely a Comeback is not insured Massot: “We know it’s really you.”