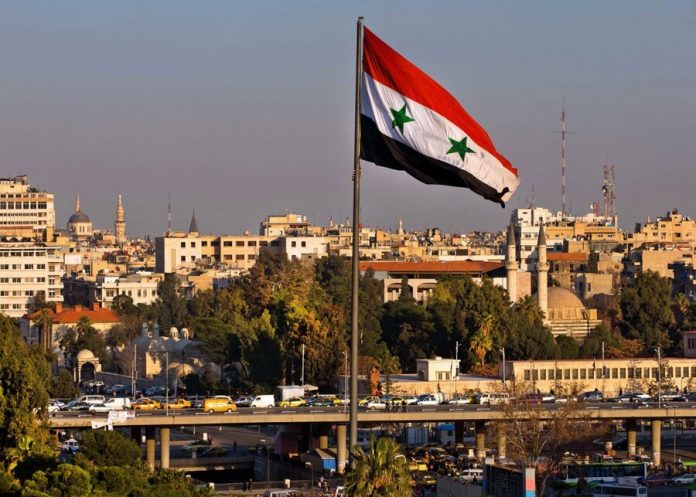 In command of the armed forces of Syria said that the crews were ordered to shoot to kill at illegal invasion of the airspace of the Republic, according to RT.

“Any invasion of Syrian airspace will be regarded as external military aggression”, – said in the command, adding that will resist aggression with all means available.

In the army stressed that at the moment of detection of enemy targets “all efforts will be made to their immediate persecution and extermination”.

Earlier it was reported that the Syrian troops liberated part of the territory of the demilitarized zone in the Syrian province of Idlib. Deputy Minister of foreign Affairs of the Russian Federation Sergey Vershinin said that the task forces is to prevent terrorist attacks, not in getting to the border.