Home Breaking The amount of the alleged embezzlement Mintz and his sons amounted to... 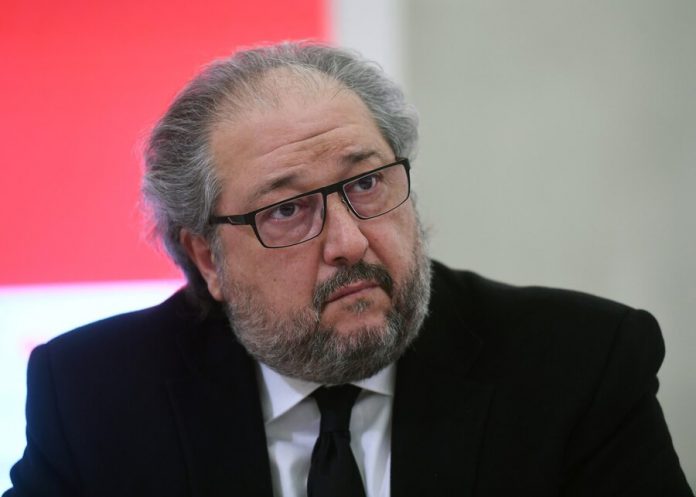 the Founder of investment company O1 Group Boris mints and his two sons are accused of embezzling 34 billion rubles. This amount is specified in the petition of the Investigative Committee (IC) about the arrest of the youngest son of the Mintz – Alexander, Agency reports “Moscow”.

According to the case materials, in July – August 2017 administration of the Bank “Opening” has issued several unprofitable transactions, while acquiring the “bad” assets of the company O1 Group which belongs to the former co-owner of the Bank Mints.

Earlier it was reported that the RF IC filed a petition in Basmanny district court of Moscow about the arrest in absentia of businessman Boris mints and his sons.

the Consideration of the petition was held on January 31. The court arrested in absentia of the two sons of the Mintz – Alexander and Dmitry.

Boris mints is the founder of investment company O1 Group, which is based on the ownership and management of the Finance and real estate.

Earlier it was reported that the businessman and his family moved to London. Later a court in London has blocked the assets of mints worth more than half a billion dollars.

the Former head of Bank “Opening” has declared wanted