Home Breaking The bill on amendments to the Constitution made the point about the... 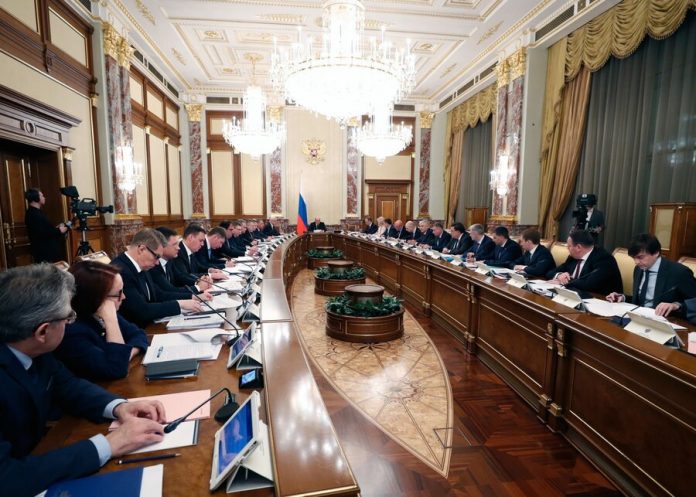 In a bill to amend the Constitution a second reading amendment on the responsibility of the Prime Minister. It is reported RIA Novosti with reference to the head of the Duma Committee on state construction and legislation Pavel Krasheninnikov.

“In article 113 (Chapter 6) proposes to confirm that the Prime Minister is responsible to the President for the programme is vested in the government,” said Krasheninnikov.

the deputies of the state Duma also proposed to amend article 83, securing the President the General management of the government. Also in the 80th article of the proposed amendment that the President should ensure civil peace and harmony in the country.