Home Breaking The body of a foreigner with a broken head found in the... 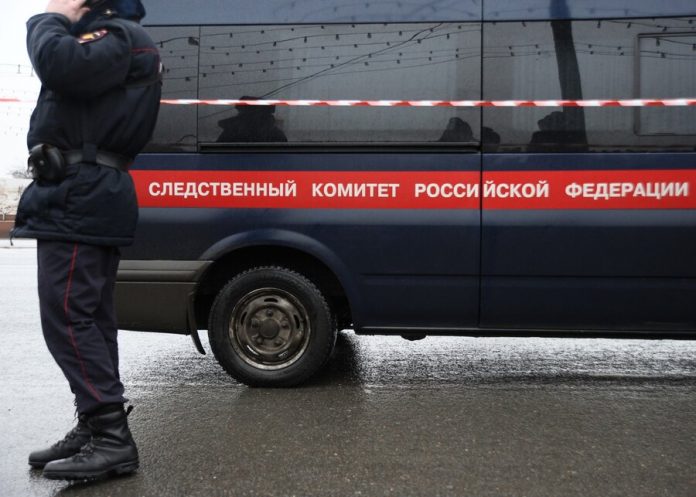 In Balashikha in the yard of a private house found the body of a foreigner with a broken head.

“In the yard of a private home under the rear portion of a motor vehicle VAZ-53 with an open head wound discovered the body of a man, a citizen of one of foreign States living in the barracks on the territory of this area,” – said on the website of the regional Central Board of the Investigative Committee of the Russian Federation.

On the given fact criminal case under article about the murder. Currently, the complex of investigative actions and operational-search actions.

Earlier, a man was found dead in the Moscow theatre “Practice”. According to preliminary reports, 60-year-old visitor from Yakutia worked in the school electrician. The cause of death was detached thrombus.