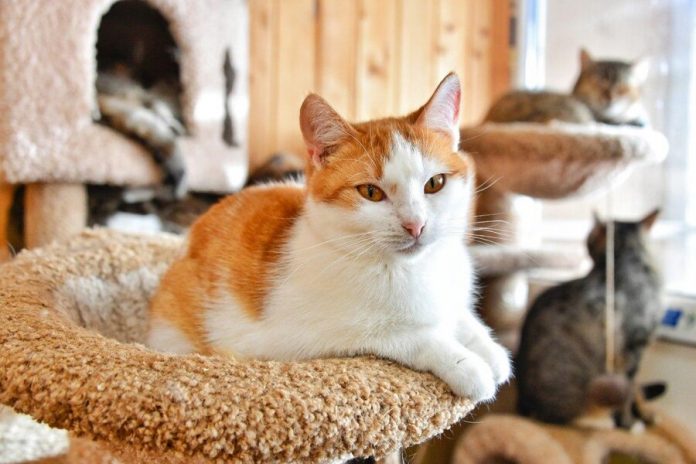 Animal rights activists have proposed to limit the breeding of purebred dogs and cats in Russia, which will reduce the number of homeless animals.

According to the head of the center “VITA” Irina Novozhilova, homeless animals is a result of a breach of the “supply and demand” when animals are raised more than they are able to take the homes of the people. She noted that it is a process that involves “breeders” of two levels: those who breeds animals for the sake of business (breeders), and those who spread “unwittingly” (ordinary citizens who don’t spay Pets).

“the First category should be subjected to licensing, taxation and quotas, with respect to the second must work hard legislation, encouraging human sterilization of the pet. In the current environment is the only reasonable and humane measure to prevent the deaths of thousands of unclaimed animals”, – said Novozhilova, reports “Interfax”.

According to animal rights activist, it is necessary to inform citizens about the problem and the consequences of uncontrolled breeding of animals, and create a network of clinics that will sterilize animals on preferential terms.

in addition, Novozhilova gave an example of how other countries solve the problem of homeless animals. For example, in England and the United States sterilization costs much less than the tax on unsterilized animal. And in the state of California is prohibited from 2019 to sell “Apriltsi” dogs and cats.

Earlier it became known that the Ministry of environment approved new guidelines for the organization of the work of animal shelters. The new rules require owners of animal shelters to determine their capacity and also allow the possibility of providing in their territory paid services.

the document States that shelters must specify the rules of their work limit the number of animals, sizes of enclosures and booths, as well as the size of the passages between the rooms where animals are kept.