Home Breaking The Central Bank and the Ministry of Finance has prepared the sale... 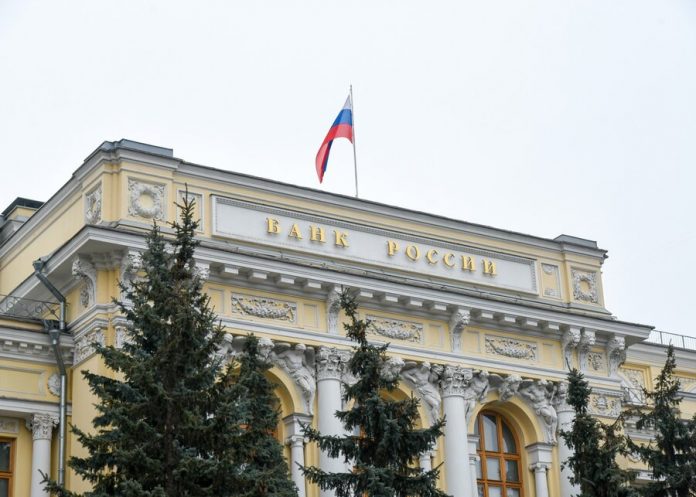 the Central Bank is going to sell his package of government savings Bank of Russia at the expense of means of Fund of national well-being. The bill prepared by the Bank together with the Ministry of Finance and has already been sent to the government, reported IA “NSN”.

it is Expected that the document will remove the conflict of interest: the Bank has now combined the role of shareholder, regulator and Supervisory authority. The sale of shares of public joint stock companies will help to avoid such issues.

in addition, investments from the national welfare Fund in the shares directly responsible for the management of the NWF. These securities provide the safety of equipment and guarantee a stable income.

Finance Minister Anton Siluanov said that the change of the controlling shareholder of the savings Bank will not affect the state guarantee for deposits of citizens, reports RBC. In December of 2019, he noted that the government is discussing the release of the Central Bank from the capital of the savings Bank as the financial regulator does not have to be a member of those organizations, which oversees.

In January, the head of Sberbank German Gref said that he will leave the post if the main vector of development of the credit organization will change. At the same time, he expressed confidence that when the major shareholder will change, the strategy remains the same.

Now the controller owns 50% plus one share of Sberbank. The cost of the entire package can be up to 2.8 trillion rubles.