Home Breaking The court arrested all five former police officers in the case of... 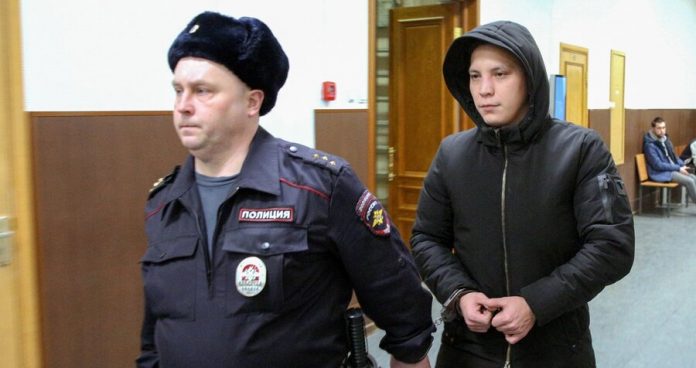 Basmanny court of Moscow arrested until March 29, the fifth ex-policeman Akbar Sergalieva in the case of illegal detention of journalist Ivan Golunova. About it reports Agency “Moscow”.

“Elect against Sergalieva a measure of restraint in form of detention for a period up to 29 March,” decided the judge.

Earlier the court has arrested a former police officer Maxim Umetbaeva, which partially admitted his guilt. Thus, in jail for two months were all involved in the case: Denis Konovalov, Akbar All, Roman Feofanov, Maxim Umetbaev and Igor lyakhovets. The last consequence considers as the organizer of the crime.

Golunova was detained in Moscow in June of last year. During the inspection, the journalist had found five bundles with powder-like substance, and then drugs were found at his home. The decision of the court Golunova was placed under house arrest.