Home Crime The court reversed the decision to PAROLE the former Director of the... 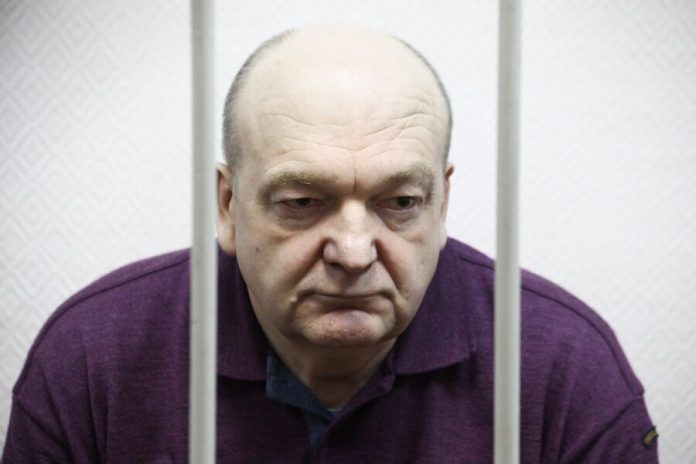 the Kaliningrad regional court on the appeal of Prosecutor’s office quashed the decision of the trial court about the parole of a former Director of the Federal penitentiary service of Russia Alexander Reimer. It is reported TASS with reference to the press service of the court.

“Kaliningrad regional court the decision of the Central district court reversed, denying Reimer in the petition about conditional-early release”, – said the press service.

In February this year, the court released on parole former head of the Federal service of execution of punishments (FSIN) Russia to Alexander Reimer. An application for PAROLE granted in the second half. First, the court refused him in this, as in the replacement of the unserved term of imprisonment for a lighter sentence.

In June 2017, the Zamoskvoretsky court sentenced Reimer to eight years of penal colony with the penalty of 800 thousand rubles. He was also stripped of his title and awards.

the Time received and his accomplices. In addition, they appointed penalties, which was later canceled.

According to investigators, Reimer in 2010 together with his accomplices, entered into a contract for the supply of electronic bracelets of poor quality at inflated prices instead of 19 thousand rubles each of them cost 108-128 thousand rubles.