Home Breaking The creators of the film “Dau” has filed a lawsuit against the... 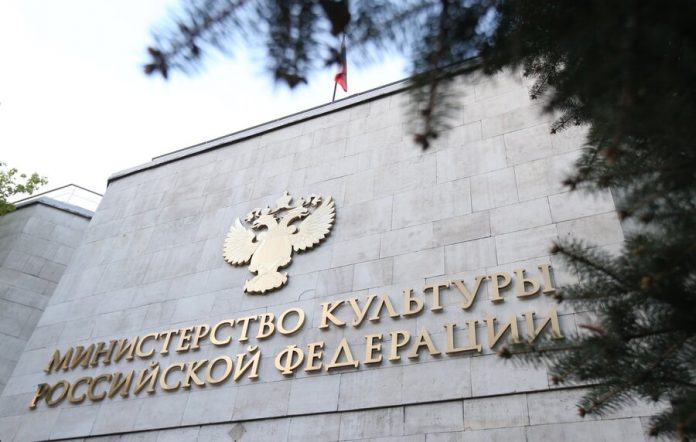 the Film “the Phenomenon filmz” filed a lawsuit to the Arbitration court of Moscow at the culture Ministry, reports TASS.

the Creators of the film “Dau” intend to appeal against the refusal of the Department to issue a distribution certificate four out of ten films about the Soviet physics Lev Landau. The representative of the project in Russia Daria Violina noted that one of the banned films (“Dau. Natasha”) was included in the program of the Berlin film festival.

the Company considers baseless the accusations of “propaganda of pornography”, and refers the claim to the constitutional right to freedom of expression. Former Minister of culture Vladimir Medinsky had not seen the prospects for the issuance of licences to the four parts of the serial project.

the film’s Director Ilya Hrzhanovsky wrote an open letter to the Minister of culture Medinsky with a request to allow all parts of the project, but was refused. He worked on the “Dow” for 12 years. The tape was presented in Paris at the end of January 2019. The picture is removed on motives of the memoirs of the widow Landau of the Bark.