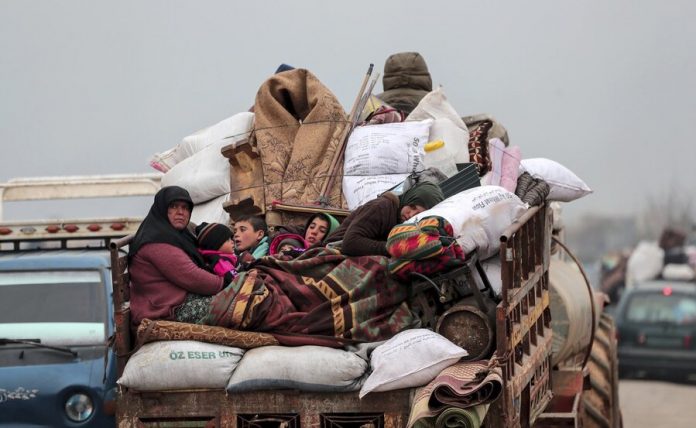 the Ministry said that the Russian military will act only on the basis of the Sochi agreement. The Ministry added that the crisis in the area of de-escalation in Idlib came after violations by Turkey promises to neutralize the terrorists.

the defense Ministry of Turkey stated that, in return, struck the 115 Syrian targets. It is argued that 101 fighter neutralized, destroyed three tanks and shot down the helicopter.