Home Breaking The Euro broke the mark of 70 rubles for the first time... 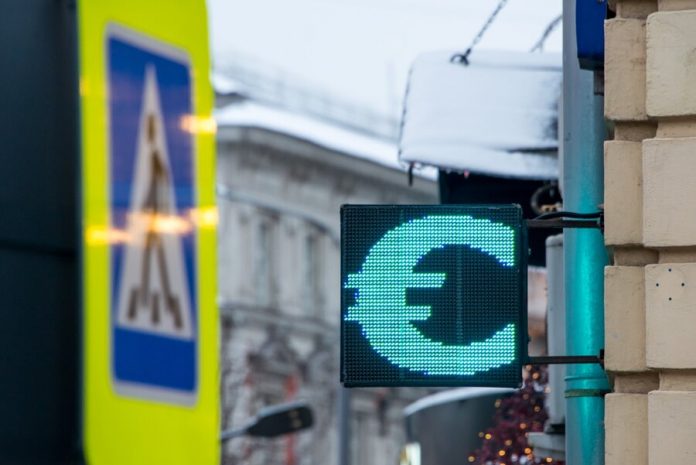 the Euro during the bidding rose above 70 rubles for the first time since 16 December, according to data from the Moscow exchange.

Previously, due to fake news about disabling foreign payment systems Visa and Mastercard, the Russians cashed 250 billion in a few hours. People in panic lined up to ATMs.

the Expert commented on the depreciation of the ruble