Home Breaking The ex-presidents of the Russian Federation proposes to allow life to be... 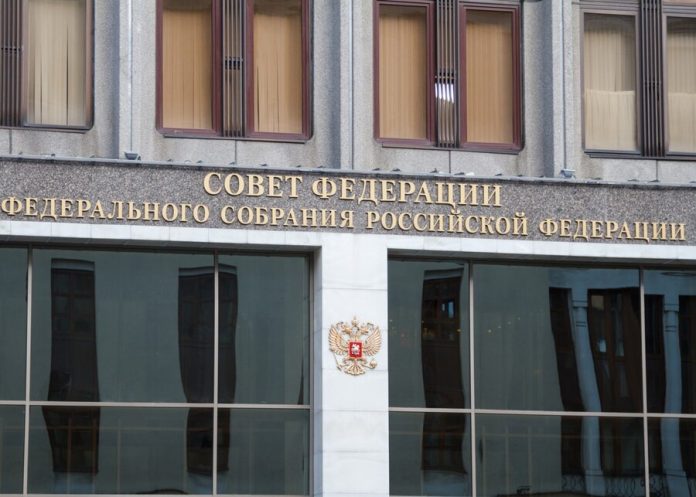 the Former presidents of Russia can obtain the possibility of permanent membership in the Federation Council, reports RIA Novosti.

It follows from the amendments proposed in the framework of the project on changing the Constitution of the Russian Federation. The Federation Council will be able to enter the presidency after the end of his term, and after the early resignation.

the Initiative was made by representatives of the working group on the basis of examples of upper houses in different countries. Also former presidents have the invaluable experience of being in power, which can be useful for the Federation Council said the head of the Duma Committee on state construction and legislation Pavel Krasheninnikov.

Earlier, the press Secretary of the President of Russia Dmitry Peskov said that the date of voting on amendments to the Constitution have not yet determined.

Just to the bill on amendments to the Constitution received 89 of the amendments.