Home Business The expert assessed the extent of coronavirus crisis of the aviation business:... 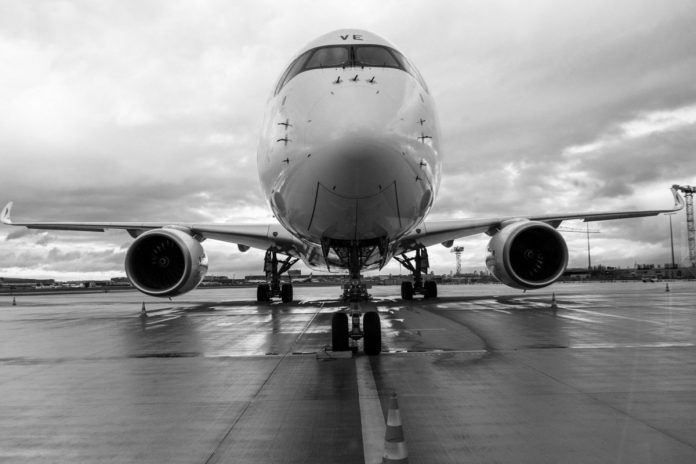 Such a crisis in the history of civil aviation that was almost completely stopped international flights have never been yet. Yesterday I studied the forecast of IATA (international non-governmental air transport Association. – “MK”). She States: more than 90% of the world’s aviation market is now paralyzed.

Experts say IATA: global market share of passenger traffic, which brings more than 90% of the income, now not functioning – under the quarantine coronavirus. That is talking about the fact that even where the traffic is still there, people don’t fly. The fall is enormous. And the consequences of that, we’re going to rake for many years. The airlines, which after the crisis manage to survive, will have a long time to lick their wounds.

-How will this affect aviation technology and the experts?

-Obviously, there is the so-called surplus of available capacity. Even if within two months the epidemic will go on recession, and this, in my opinion, the most optimistic forecast, and by June the traffic will begin to recover, not the fact that people will fly aircraft.

-Will still be afraid?

Not only. All this is accompanied by serious economic decline, entailing and unemployment, and “Messeplatz”. Many people simply can not afford to fly somewhere.

the economic Decline means a drop in income and, consequently, a drop in demand for flights. This means that airlines that were counting on the rapid growth of flight, produced excessive fleet. But passenger traffic will not return quickly to the previous volumes. The extra aircraft will be idle for a year, and maybe more. And this will have to do something. Airlines will incur huge costs, as these machines have to pay the lease payments to be spent on their preservation and maintenance.

If the companies have excess aircraft, so new orders will not be?

-of Course. One pulls the other. The problem is enormous. With people in the same situation – will have to decide something. It is impossible for too long, contain rather expensive pilots. As a result, it will lead to layoffs. Sure, the longer this crisis, the deeper will be the drop in the global aviation industry, and the more drastic decisions will have to be.

-That’s just “the nightmare” is a very powerful and accurate for the current situation definition.

that coronavirus stop the development of the aviation industry for years?

-Yes. For years to come. And it is a severe blow to the global economy, which rolls back us in the development of the entire aviation industry, including aircraft, engine, instrumentation, and infrastructure of air transport, far back.

see also: mass media calculated how much the Russians will lose because Putin announced a new tax