Home Breaking The expert commented on the statement Pompeo on the “ruthless actions” of... 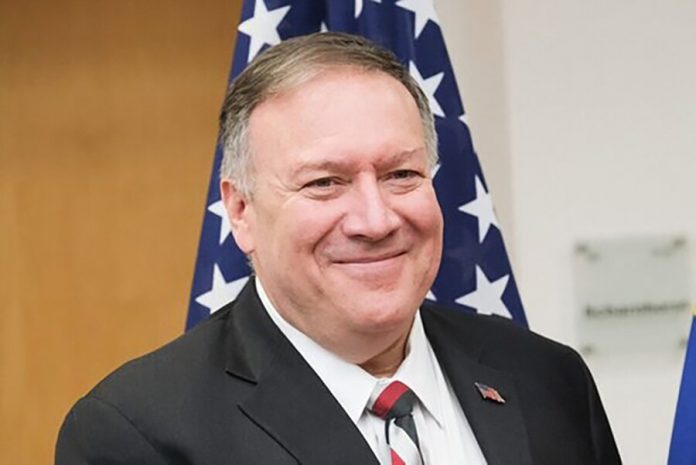 the words of US Secretary of state Mike Pompeo on the “ruthless actions” of Russia in Syria are “an act of public hypocrisy.” Commented on the statement of the head of the state Department Deputy Director of Institute of history and policy of the Moscow state pedagogical University, Vladimir Shapovalov, reports RT.

in addition, Shapovalov said that, pointing to the allegedly inappropriate actions of the Russian side in Syria, the United are guilty of destabilization of the political situation in other countries.

“This statement makes the Secretary of state of a country that destroyed Iraq, invading Syria, destroyed Libya and committed an act of treason, killing the Iranian General Soleimani,” – said the expert.

In his opinion, such behavior of the United States can be estimated as hypocritical that the “absolutely unacceptable”.

Earlier it was reported that Pompeo outlined the U.S. position on the question of the attack by the troops of Syrian President Bashar al-Assad on Idlib and Aleppo. The Secretary of state said that the U.S. is ready to take strong diplomatic and economic measures against the Syrian authorities and the States that support them.