Home Breaking The former President explained his words about the meeting of Hitler and... 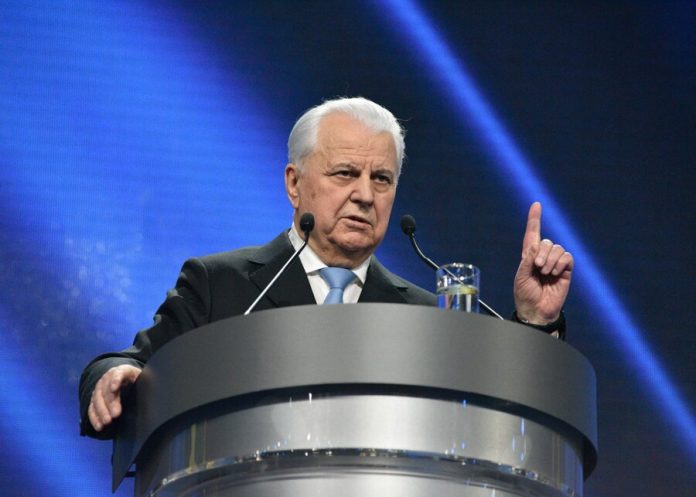 the First President of Ukraine Leonid Kravchuk admitted that they did not personally seen the document, which confirms the meeting of Adolf Hitler and Joseph Stalin in Lviv, reports the website of “Komsomolskaya Pravda”.

the Politician said that he read it in the media, but did not specify where. “I was not engaged deeply with this question, have not studied it, I gave what, what the press writes,” – said Kravchuk.

the Former President said he was not sure of the reliability of these data, however, believes that “someone needs to believe.”

“If you do not believe, then, not to trust anyone. And I think that you need someone to believe in. Those who write, they also bear some responsibility, right?” concluded Kravchuk.

Leonid Kravchuk said earlier about a “meeting” of heads of the Third Reich and the Soviet Union, Adolf Hitler and Joseph Stalin in Lviv. So Kravchuk tried to explain the statement of Vladimir Zelensky, who blamed the beginning of world war II on the Soviet Union and Nazi Germany. According to him, the Ukrainian leader meant that the war was provoked by the agreement between the two countries.

Press Secretary of the President Dmitry Peskov, commenting on the statement Zelensky, noted that the President of Ukraine “solidarities with the extremely incorrect” point of view of the leadership of Poland.

Poland wants to pass a law against the “Russian interpretation of history,”the Head of the Israeli foreign Ministry thanked the Soviet soldiers for the liberation of Auschwitz