Home Breaking The founder of “T-Platforms” was charged with fraud 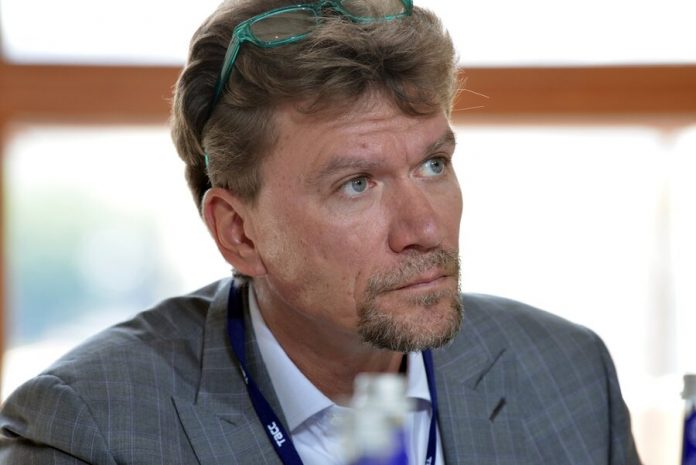 the Investigation has charged the founder of the company “T-Platforms” Vsevolod Opanasenko on charges of fraud. About the Agency “Moscow” has informed the lawyer of the accused Dmitry Lesco.

“According to the court, the businessman will continue to keep in jail where he is almost a year. Today it became known that the investigation showed Opanasenko accusation in the final version,” said Lisakov.

the Lawyer explained that now Opanasenko not being charged with incitement to abuse of office and fraud.

In March of the current year in respect of the General Director of JSC “T-Platforms” Vsevolod Opanasenko was prosecuted. He was detained on charges of abuse of authority. According to the media, we can talk about violations in the contract between the “T-Platforms” and the interior Ministry, resulting in the budget was the damage for the sum over 350 million roubles.

the Company “T-Platforms” was founded in 2002. It produces computers “Tavolga terminal 2ВТ1” on the basis of Russian processor “Baikal-T1”.