Home Breaking The FSB has published a video of the detention of preparing attacks... 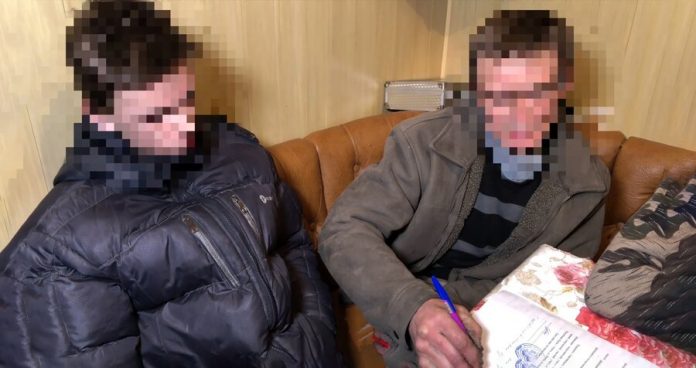 FSB published a video of the detention of teenagers who were preparing terrorist attacks in the educational institutions in Crimea. The footage recorded the work of the operatives, and the interrogation of detainees.

One of the detainees in Kerch teenagers admitted that prepared the explosion at the school. The second teenager said that they killed the cats, and describes methods of killing the animals.

the FSB Officers also seized improvised explosive devices at the place of residence of the two intruders. The bomb was stuffed with striking elements. The Ministry said that teenagers were testing a weapon on animals.

In the Center of public relations of FSB of Russia stressed that in 2018 the country has prevented more than 50 armed attacks on educational institutions.

law enforcement Officers have identified in the global network of 150 large online communities with a population of about 50 thousand users who in any way promote terrorism.