Home Breaking The head of Roskomnadzor doesn’t know about his possible appointment as the... 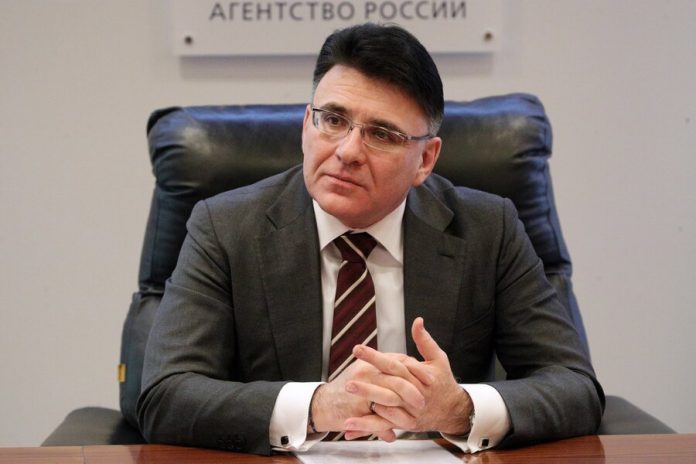 the Head of Roskomnadzor Alexander Zharov said that he did not know about his possible appointment as the head of “Gazprom-media”. About it reports “Interfax”.

“I don’t know about that. Working as head of Roscomnadzor”, – said Zharov. In a press-service of the Ministry also told the Agency that they do not have this information.

Earlier some media reported about possible appointment Zharov head of “Gazprom-media”. Sources agencies noted that it can be the head of the President on development of information and communication technology and communication infrastructure in the administration of President Andrew Lipow.

Alexander Zharov headed by Roskomnadzor in 2012, up to this time he served as Deputy Minister of communications. Behind him working as a doctor in a hospital in Chelyabinsk, the chair of pathological physiology.

In 1997, after moving to Moscow he worked in the magazine “Family doctor: practical tips on medicine”. In 1998-1999 he held the post of adviser to the Chairman of the Board of RIA “News” and then by 2004 he worked as press Secretary of the Ministry of health.