Home Breaking The Kremlin liked the idea to exchange the water for the Crimea... 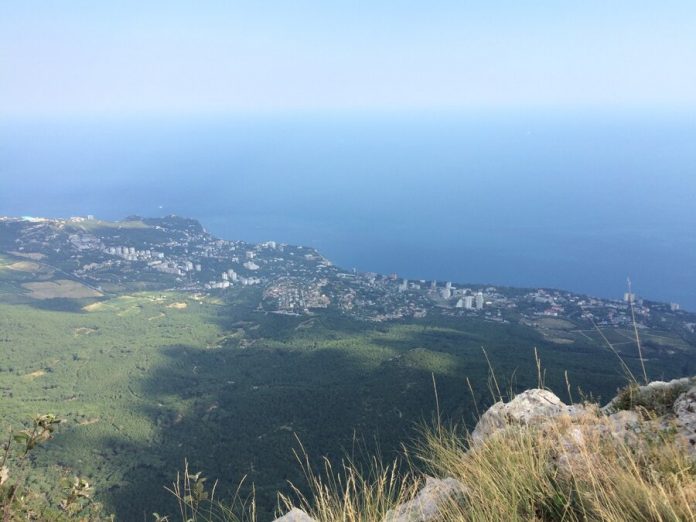 Press Secretary of the President of Russia Dmitry Peskov commented on the idea to exchange the water for the Crimea on the war in Donbass. According to him, proposals for additional water supply to the Peninsula are valid, but the Crimea cannot be the object of exchange, RT reports.

“Crimea cannot be the object of any of the exchanges on this question. If you have any proposals for additional water supply in this region on a commercial or on a different basis, they can be considered”, – said Peskov.

the spokesman also added that the conflict in the Donbass is domestic issue, but Russia is making every effort to resolve it.

In turn, the Senator from Crimea Sergey Tsekov broadcast news Agency “national news service” said that the conviction of the Kiev authorities, that the Crimea be returned to Ukraine, its annoying.

Earlier, the head of the faction “people’s Servant” David Arakhamiya said that Kiev can exchange the water for Crimea concessions in the negotiations on the Donbass. The politician stressed that this was his personal position, which he considers a “reasonable compromise.”

In the Crimea before said that the drinking water supply of Simferopol in the absence of sufficient precipitation remains a maximum of 90-100 days. In this regard, it was pointed out that Simferopol will enter into the water supply on schedule.

Ukraine has stopped the water supply in Crimea in may 2014. Prior to this, the water on the Peninsula was received in the North-Crimean canal, which was built in 1961-1971 years to provide shallow water and dry areas of the Kherson and Crimean regions of the Ukrainian SSR.