Home Breaking The media learned about the collision of the underwater vehicle with the... 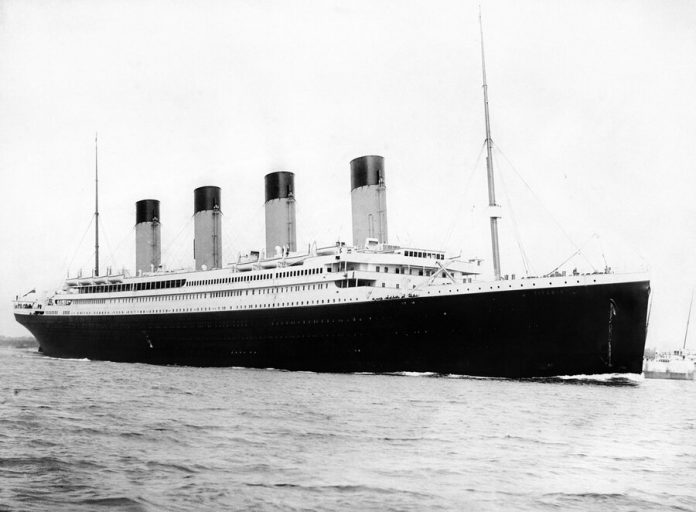 Deep-water apparatus with scientists from the UK in July last year, faced with a sunken liner “Titanic”, but the U.S. government covered up the incident. This publication reports The Daily Telegraph.

With a lawsuit against the National administration on ocean and atmosphere of the US has already asked the company RMS Titanic from Atlanta.

In turn, the head of the British expedition to the “Titanic” acknowledged the collision. He explained that the unit collided with the sunken vessel due to strong and “extremely unpredictable currents”. While the damage from the collision was insignificant.

“We tried to stay away from the “Titanic”, but at some point we had to come close to take two of scientific sample. Then we accidentally came into contact with the ship,” – said the scientists.

Previously, the U.S. company RMS Titanic has announced plans to open the casing of the Titanic. The specialists are going to find on the ship, lying at a depth of 3.57 km, the ship’s radio system Marconi, which had sent a distress signal.

Eternal SOS: the main myths about the Titanic save our souls! How invented international SOS distress signal