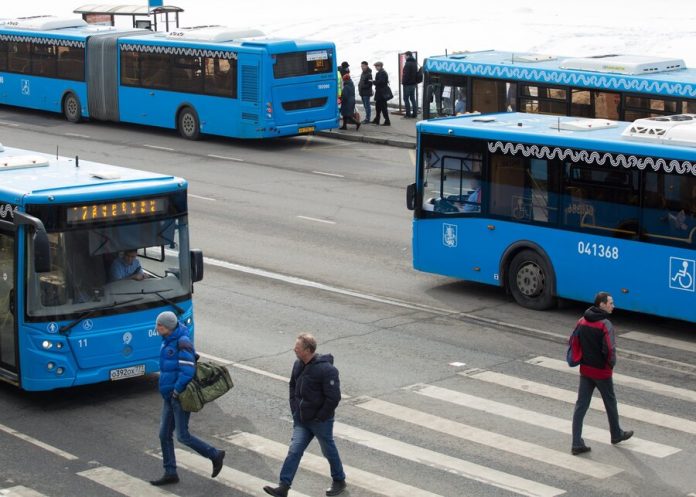 the Russian transport Ministry is preparing a draft decree to tighten control over the age of our fleet bus carriers, and also permits bus drivers, according to the portal regulation.gov.ru.

it is Expected that the amendments will enter into force in December this year.

As stated in the notes to the document, the inspectors Gosavtodornadzor insufficient privileges to check bus drivers.

Specifies that problems arise when the verification of the driver travel documentation, design of transport, a map of the route of regular transportations, contracts of chartering or purchase order, certificate of professional competence of international automobile carrier.

“there are cases when the driver of a bus or goods vehicle refuses to provide the documents for verification, citing the lack of such obligation. In addition, during the inspection, correct completion of travel documents of employees of Gosavtodornadzor is no right to demand presentation of a driver’s license. Therefore, the possibility of establishing the identity of the driver controlling the vehicle is difficult,” the report said.

Previously, the Russian government forbade the drivers to be behind the wheel of buses and trucks more than 10 hours. Of information also means that drivers will be required every 4.5 hours to stop to rest. It should last at least 45 minutes, with breaks can be split into parts, the first of which may not be less than 15 minutes and the last 30 minutes or less.