Home Breaking The Netherlands refused to judge the suspects in the case of MH17... 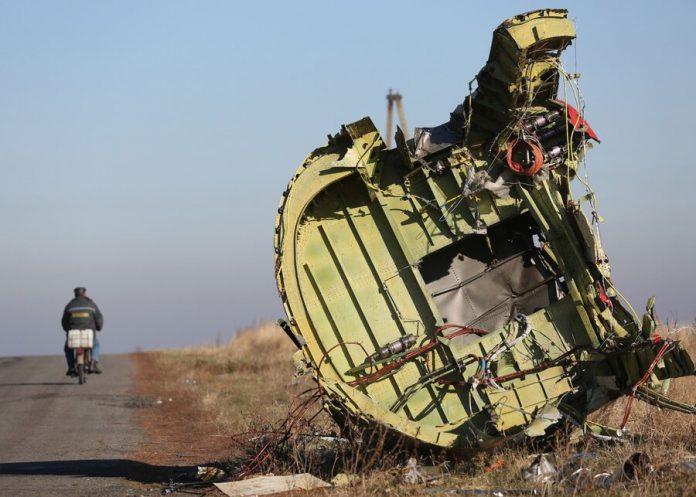 In the Netherlands refused Russia’s request to judge the Russians, passing on the case of MH17, in their homeland, Reuters reports.

it Also became known that in October 2019 Russia appealed to the Netherlands with this request.

Three Russians suspected connection with the case of the fallen Boeing 777 that was shot down in the skies over the Donetsk region on 17 July 2014. Subsequently, two years later, a joint investigation team, which was attended by the representatives of Australia, Belgium, the Netherlands and Ukraine, came to the conclusion about Russian involvement in the incident.

the Panel found that the plane was hit by anti-aircraft missile complex “Buk”, located in the village of Snow, which is under control of Donetsk people’s Republic. The Russian authorities deny any involvement in the incident.

Earlier, the national public Prosecutor’s office indicted the four defendants in the case about the plane crash.