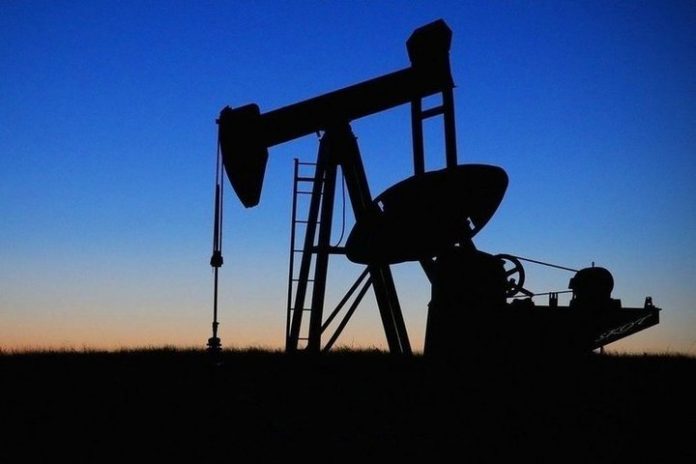 At the same time in the Mediterranean Urals costs a little more – 15.25 dollars per barrel. It is noted that the price of oil from Russia was lower prices for sulphur fuel oil, which is sold at a price premium of 1.19 a barrel to the price of Urals.

This is the second time in the last decade when oil prices were less than the cost of fuel oil. The last time was in September 2019, when oil was estimated at the level of the award of 1.08 dollars per barrel for Urals.

Read the material: the state Duma approved a 13 percent tax on deposits: at the amendments there are nuances