Home Breaking The public chamber has proposed to consolidate the role of civil society... 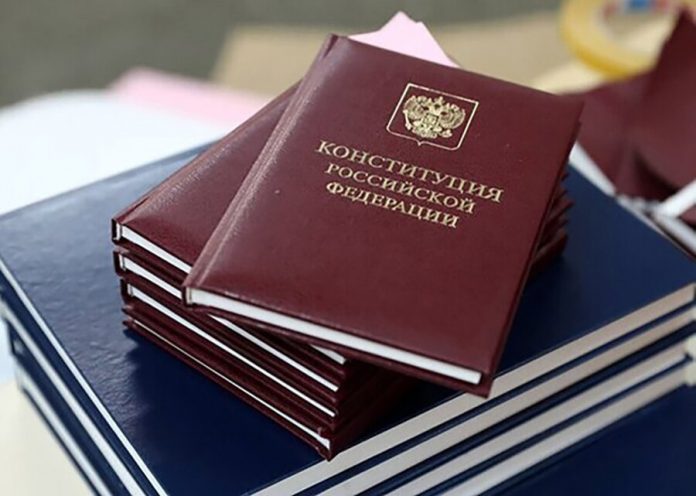 “for my part, I would suggest to reflect in the preamble of the Constitution the role and significance of civil society. Active citizens of our country devotes himself to the public interests involved in volunteering, charitable activities, human rights activities, combating corruption and other forms of selfless service aimed at the common good,” said Mikheyev.

she Also noted that for many Russian citizens, who devote to social work most of my life, the affirmation of the principle of respect for such a public service is extremely important.

Earlier it became known, the State Duma in the first reading adopted the bill on amendments to the Constitution of the Russian Federation. The Chairman of the lower house of Parliament, Vyacheslav Volodin said that “Jogging” to amend the basic law of the country no plans, therefore, the second reading of the document will take place on February 11.