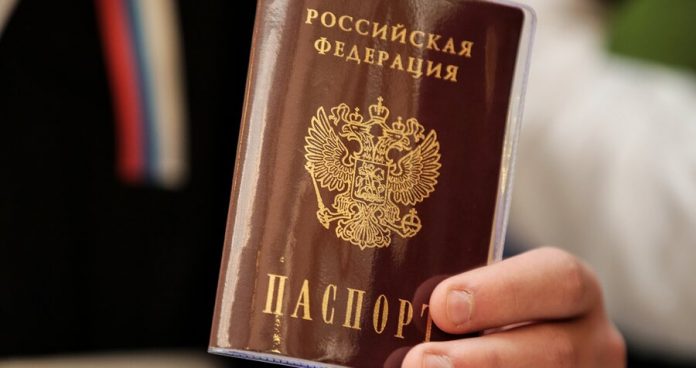 In Russia can simplify obtaining citizenship by foreigners, repealing the provision in the law according to which citizens of other countries need to renounce current citizenship to obtain the Russian. About it reports “Kommersant” with reference to sources in the working group on the implementation of the Concept of state migration policy of the Russian Federation.

According to the newspaper, the changes prepared in the law “On citizenship of the Russian Federation” in recognition of become invalid the paragraph “g” of the first part of the 13th article. It is assumed that foreign nationals will provide the opportunity not to give up current citizenship to obtain the Russian.

the Head of the Main Directorate for migration of the MIA of Russia Valentina Kazakova said earlier that all foreign citizens may be required to undergo fingerprinting and provide a medical certificate when entering Russia.

She noted that this requirement is quite relevant in light of the rapid spread of diseases. Under current regulations, physical examination required to pass those who claim to work in Russia or to obtain a residence permit and citizenship.

as a key task of the migration service Kazakova called the need to ensure “that every foreign national who arrives here [in Russia] to work, passed a medical Commission to obtain certificates on absence of dangerous diseases.”