Home Breaking The Russian foreign Ministry expects that the situation with coronavirus will take... 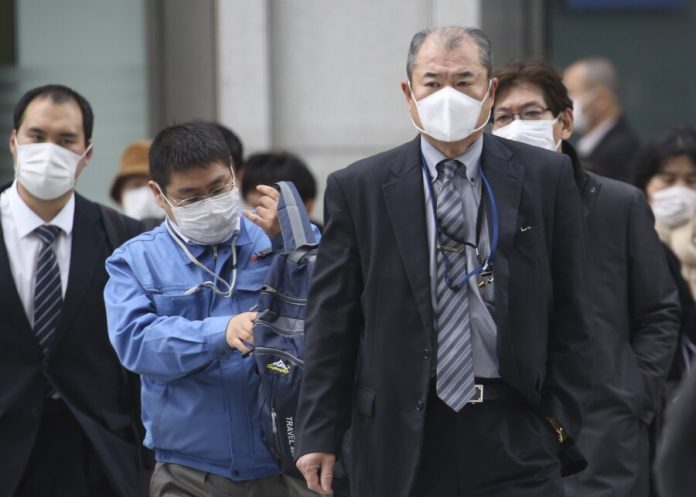 Russia expects the situation with the spread of the coronavirus will take control of the Olympic games in Tokyo, which will begin in late July. This was stated by Deputy Minister of foreign Affairs of the Russian Federation Sergey Vershinin.

“of Course, at international and at national level, in particular, in Russia, there is also a very serious monitoring of the situation in connection with an outbreak of the coronavirus,” said Vershinin TASS.

He stressed that while there are preconditions that the epidemic is on the decline.

According to Vershinin, Ministry of foreign Affairs focuses on the decision the IOC and at the same time made every effort to protect not only fans, but all Russians.

Earlier it was reported that China recorded a case of re-infection with a coronavirus. The patient was discharged from the hospital in early January, again found signs of the disease. Man and his whole family was placed under quarantine and their apartment held a special.

C 20 Feb suspended the entry of Chinese citizens to the territory of Russia.

According to the latest data, the number of infected in mainland China has exceeded 76 thousand people died 2345, recovered more than 20.6 thousand.

Sobyanin told about additional measures to combat coronaviruses will see? Whether in Russia, the outbreak of epidemic coronavirus