Home Breaking The sanatorium Ukraine clashes of protesters with the police 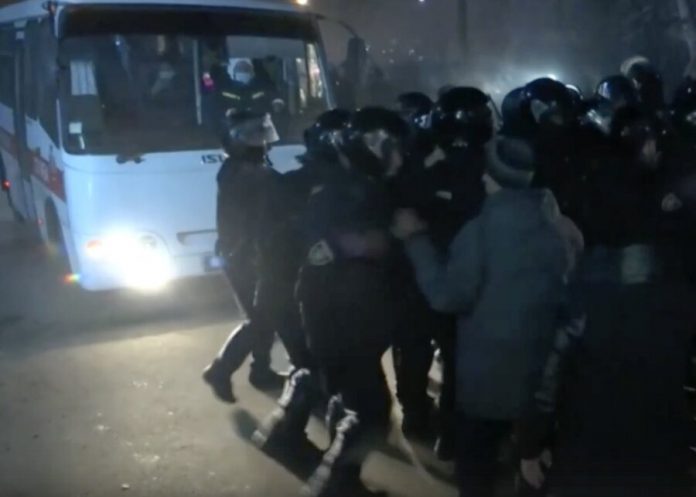 In the Poltava region of Ukraine clashes of protesters with the police due to the fact that the local sanatorium brought evacuated from China to the outbreak of coronavirus, reports RIA Novosti.

Among people infected with coronavirus on the cruise liner Diamond Princess is Ukrainian. He was evacuated from the vessel and hospitalized. The situation is under the control of the Minister of foreign Affairs and the Embassy of Ukraine in Japan.

Wait and see? Whether in Russia, the outbreak of epidemic coronavirus Plot:Coronavirus in China