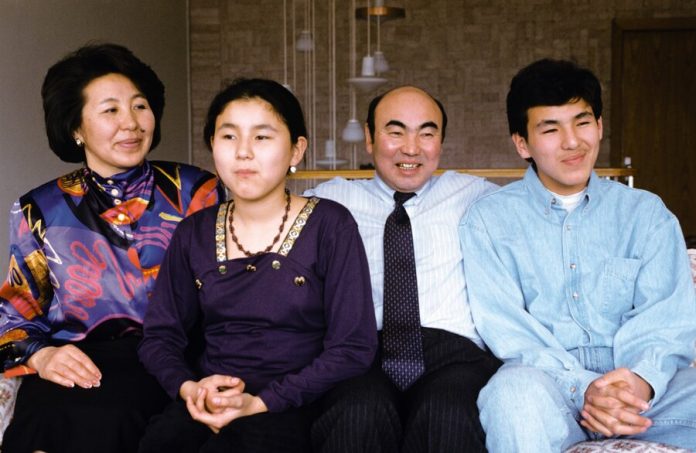 the son of the first President of Kyrgyzstan Askar Akaev, Aydar has died in Moscow, according to Sputnik Kyrgyzstan.

According to media reports, he suffered a heart attack. The doctors were unable to save his life. Aidar Akayev was 43 years.

Aydar was the eldest son of the former President. In 2005, along with sister Bermet became a member of Parliament, but after the “Tulip revolution” the election results annulled.

Against them filed several criminal cases on charges of financial fraud and withdrawal of funds, after which the children of the President have left the country and went to Moscow. Akayev lived with his wife, son and daughter.