Home Breaking The U.S. Embassy admitted the mistake in the post about the liberation... 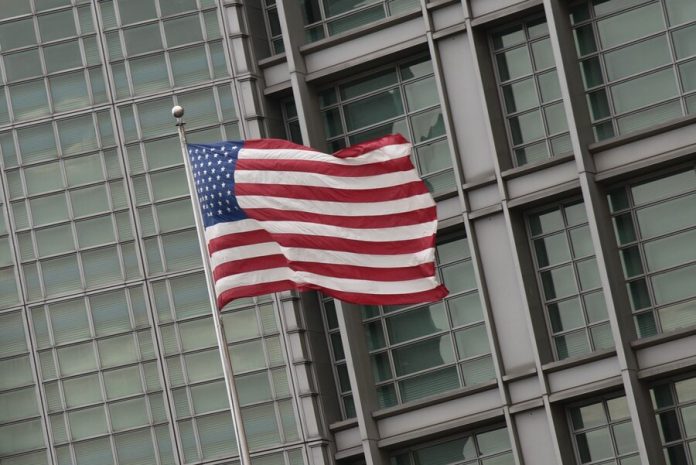 Representatives of the U.S. Embassy in Denmark admitted the mistake in the post about the liberation of the concentration camp Auschwitz-Birkenau (Auschwitz), RIA Novosti reported.

Diplomatic mission to the Twitter publication, where it was argued that Auschwitz was liberated by American soldiers. After a while the Embassy admitted in error.

“We inadvertently wrote that American troops liberated Auschwitz-Birkenau. Of course, he was liberated by Soviet troops,” – said representatives of the Embassy in a new post.

the red army liberated the camp on 27 January 1945. Auschwitz is one of the main symbols of the Holocaust.

Earlier it was reported that the speaker of the state Duma Vyacheslav Volodin has accused Poland of distorting history. In his opinion, Warsaw needs to apologize for anti-Semitic sentiments in society and pave the way for the Holocaust on the eve of the Second world war.

Liberate Auschwitz: a guide to the project “Man and catastrophe” in Jewish museovitch about a Holocaust survivor lovers opens in Moscow